Brazil, Argentina and Chile added to David Gilmour Tour in 2015 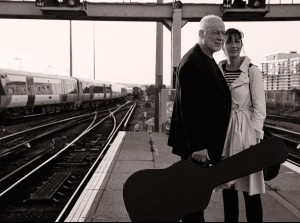 The moment fans in South America have been waiting for is finally here after a painful amount of time waiting since the David Gilmour tour was announced earlier this year!

David will perform 5 dates in South America starting with 3 shows in Brazil, one show in Argentina followed by one in Chile.

Make sure you subscribe to our NPF Newsletter to receive all the latest news and developments so you don’t miss a thing.

Concert tickets are on sale for minutes so the more prepared you are with information and a plan the more likely you are to end up with tickets to see David Gilmour on his Rattle That Lock tour!