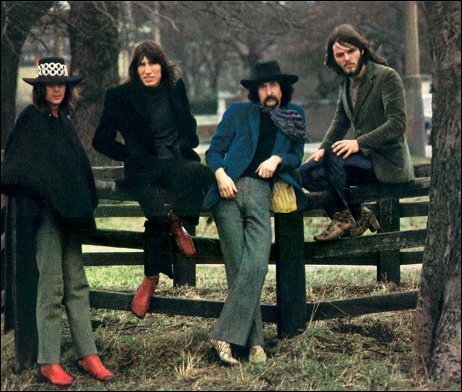 As previously reported in detail, BBC 6 Music will be having a Pink Floyd Night this coming Friday 7th October 2011. One of the shows is called Now Playing @6Music and airs on Friday between 7-9pm (GMT) and you the listener can determine what the play list will be on the night!

BBC 6 Music want you to make a playlist based around everything Pink Floyd.