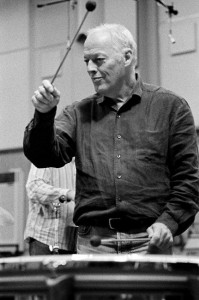 Tickets to David Gilmour’s 2015 tour are on sale today at 10am GMT March 6th to coincide with David’s birthday – happy 69th birthday, David!

There are just 8 concerts announced so far with a note on David’s blog that there are no other concert dates planned at this point.

David did talk of playing at Radio City Music Hall in America recently so it could be the case there are other dates to come in 2016, you never know! However, all we know is that the dates below have been announced in what must be one of the most anticipated tours in the past ten years!

Get Your David Gilmour Tickets

Here are the links to the ticket vendors so make sure you are at the ready with your credit card to get yourself some tickets! September 2015 is not that far away really! 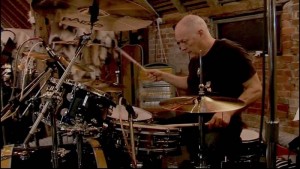 I simply cannot wait to hear David Gilmour’s new album in September 2015 when it gets released and toured!

I am half tempted to hear the album for the first time at the Royal Albert Hall in London where your humble narrator has secured some pre-sale tickets – a milestone in my life which has brought much joy.  Bring on 24th September! I am of course assuming that the album is released before the tour starts, so perhaps it will be out on Monday 7th September.

Fans were treated to Pink Floyd’s The Endless River in November 2014 which received some very mixed reviews from fans. However, fans can likely expect something much different from David Gilmour’s latest solo album which is yet untitled. He already has a solo album which is self titled so he will have to get thinking about a title sharpish! 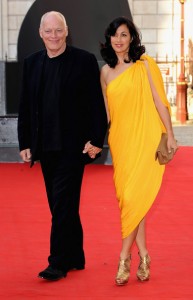 David Gilmour’s wife Polly Samson could possibly have been working on the new album also.

Polly is a novelist and lyricist and has contributed to albums such as The Division Bell and David’s last solo album On An Island. Her writing style compliments the voice and guitar of Pink Floyd to create something very enjoyable indeed.

Here are some things to check out: