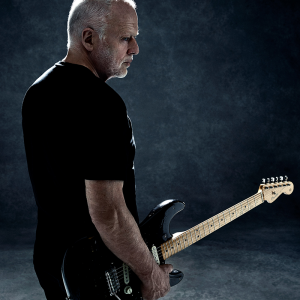 David Gilmour is set to play more concerts in the UK next year in September 2016 in support of his new album Rattle That Lock.

David was interviewed on BBC radio today talking about his new album Rattle That Lock when he made the announcement on the Steve Wright in the Afternoon show.

David will perform at the Royal Albert Hall for four nights in September 2016 and tickets go on general sale at 10am this Friday 4th December 2015 from Ticketmaster.

Tickets are limited to 4 per person and the person who buys must attend on the night with photo ID. You cannot buy 4 per show, this is 4 in total. 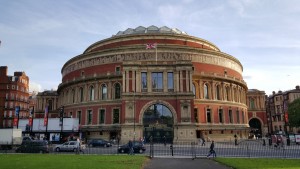 Your humble narrator saw David Gilmour at the Royal Albert Hall on his current tour.

It has to be said it was a phenomenal concert – the new album sounded absolutely brilliant in a live setting where the songs took on a different dimension in the beautiful historical building that is the Royal Albert Hall.

Your can view the full David Gilmour tour dates but the following four were announced today.

A small number of people were emailed a special promo code for David Gilmour pre-sale tickets who are regular contributors to David’s blog – which is not written by David himself. This is a secret code to give those people first bite of the cherry in securing pre-sale tickets. The general sale tickets will be available on Friday for everyone else.