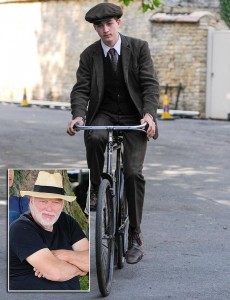 Gabriel Gilmour on set of Downton Abbey 2013 (Click to Enlarge)

The fourth season of the period drama will have eight episodes and will be broadcast in the UK in the autumn on ITV, and early next year on PBS in the United States. There will also be a Christmas special.

The ITV period drama has Gabriel Gilmour, 16 and Romany Gilmour, 11, performing as extras in the hit series which should mean Sunday evening’s at the Gilmour’s Brighton home in the UK should be that much more fun! Filming for the new series started in February 2013 and should be concluding shortly. Picture on right is in Bampton, Oxfordshire.

Downton Abbey has attracted some of the largest TV audiences over the past three series and season four should be equally as popular. 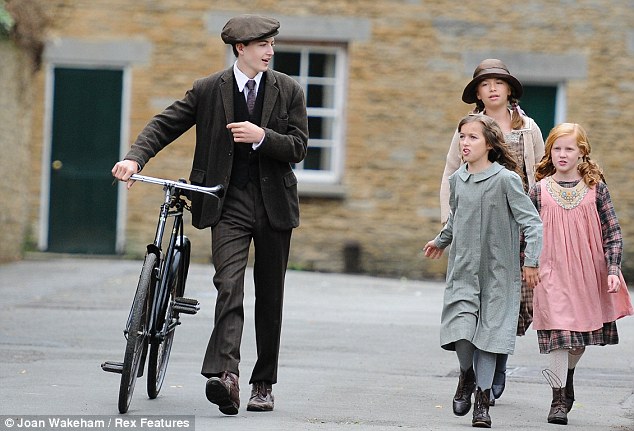 Are you a fan of Downton Abbey and will you be watching it? Leave a comment below.