The director John Edginton has been in touch to kindly share the interview videos he did, largely unedited, with members of Pink Floyd. The interviews were used as part of the documentary The Pink Floyd and Syd Barrett Story which was done back in 2001 for the BBC, but later released on DVD in 2003.

The videos presented here are longer than those featured as bonus material on the DVD. 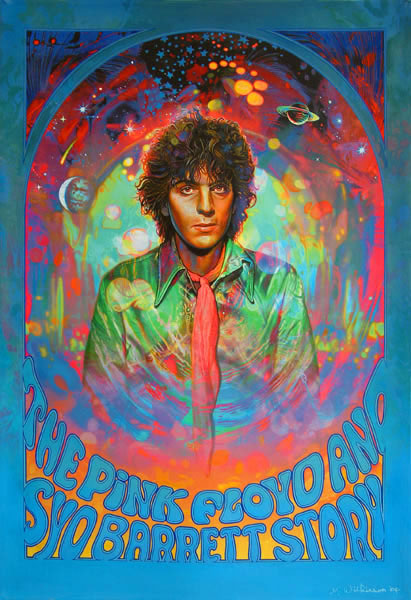