Wish You Were Here Songbook, 1975:
Nick Sedgewick: A lot of people have made remarks to me over the album's sadness.

Roger Waters: I'm glad about that...I think the world is a very, very sad fucking place...I find myself at the moment, backing away from it all...I'm very sad about Syd, I wasn't for years. For years I suppose he was a threat because of all that bollocks written about him and us. Of course he was very important and the band would never have fucking started without him because he was writing all the material. It couldn't have happened without him but on the other hand it couldn't have gone on with him. He may or may not be important in rock'n'roll anthology terms but he's certainly not nearly as important as people say in terms of Pink Floyd. So I think I was threatened by him. But when he came to the Wish You Were Here sessions - ironic in itself - to see this great, fat, bald, mad person, the first day he came I was in fucking tears... "Shine On"s not really about Syd - he's just a symbol for all the extremes of absence some people have to indulge in because it's the only way they can cope with how fucking sad it is - modern life, to withdraw completely. And I found that terribly sad... I think finally that that maybe one of the reasons why we get slagged off so much now. I think it's got a lot to do with the fact that the people who write for the papers don't want to know about it because they're making a living from Rock'n Roll.

Musician magazine, 1982:
M: There is a popular Syd story that he actually turned up unannounced at the mixing session for "Shine On You Crazy Diamond" and said he was ready to “do my bit.”

David Gilmour: He did show up, yeah.

M: Did he say anything?

David Gilmour: He showed up at the studio. He was very fat and he had a shaved head and shaved eyebrows and no one recognized him at all first off. There was just this strange person walking around the studio, sitting in the control room with us for hours. If anyone else told me this story, I’d find it hard to believe, that you could sit there with someone in a small room for hours, with a close friend of yours for years and years, and not recognize him. And I guarantee, no one in the band recognized him. Eventually, I had guessed it. And even knowing, you couldn’t recognize him. He came two or three days and then he didn’t come anymore.

SiriusXM, 2019:
Nick Mason: It's absolutely true. But the interesting thing is that everyone has a slightly different memory of it. In fact, David's guitar tech put quite a lot of effort in trying to ascertain exactly what happened and when because it appears that he came on two occasions, but no one can quite remember what happened apart from him arriving and being in the studio for a while or in the control room and then leaving again.

...What gives? For all of the discussion about "that day," I haven't seen any mention of him being there on other days - only that he stayed for David and Ginger's wedding reception at the studio. And Ginger has mentioned that met Syd at their house in '72 or '73.

The Wikipedia page for Wish You Were Here includes the above quote from Roger, but leaves out the line in question. It gives the date as June 5, "on the eve of Pink Floyd's second US tour that year" - and the first show of that leg of the tour was in Atlanta, Georgia on June 7. It then provides this footnote:

"There seems to be some confusion about the date that Barrett turned up, and Gilmour's wedding. Blake (2008) writes that Gilmour's wedding was on 7 July, the date also given by Ginger in "The Pink Floyd FAQ", but that witnesses swore they saw Barrett at his reception at Abbey Road. Other authors claim that the reception and Barrett's visit were on 5 June."

One thing that is most certain is that these aren't the only photos of Syd's visit in 1975. Who'd bother to bring a camera and snap only two photos?! And why wouldn't other members of the band join in a photo opportunity?

Judging by the background, the first photo seems like some kind of (wedding) reception, bottles and all... There should be more photos from the ocasion, if not Syd, then certainly other party goers (with Syd photo bombing?).
Top

Not only that, but they're from different days! Also, Ginger has mentioned that the band didn't know they were getting married that day - they just went to the registry office, made it official, and then went to the studio with the big news. They apparently just wanted to get it done before they flew to the States the next day. Now, it's possible that they had more of a ceremony after the tour, since she says it was July 7th; they came back and played the Knebworth festival on July 5th. But whichever day Syd initially turned up, it's kind of surprising that they could tell him "we'll be back in a month" and he'd be right there when they got back. The photo of him in the white shirt is from Nick's book (I only have the 1st edition), but the other photo is supposedly also from Nick, and Syd's definitely got more stubble.
Top

Why wouldn't introductions be made instead of everyone in the band wondering about the strange man lurking in the studio?
Top

I once dedicated a whole article to that, you can find it at: http://atagong.com/iggy/archives/2017/0 ... amond.html
Top

So I have to ask YOU specifically, Felix - where did the second photo come from? You credited it to Nick Mason, and it certainly looks like the interior of Abbey Road, but I haven't seen it anywhere other Pinterest. 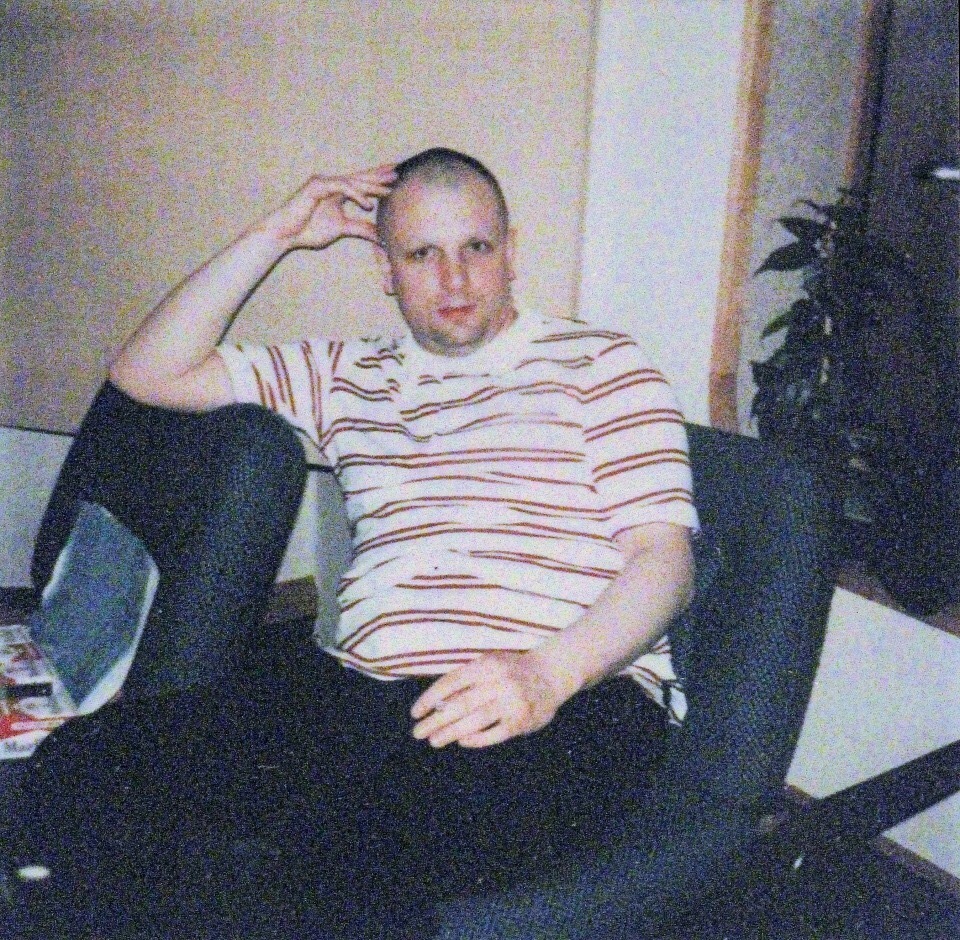 It is a Polaroid picture that could be seen in the Floyd exhibition.


It's in Nick's archives, but we'll probably never know who really took the picture.
Top

Q magazine, 1999: When did you last speak to Syd Barrett?

David Gilmour: The last time I spoke to Syd Barrett was in 1975, I believe. I've sent him a Christmas card or two, and an invitation to my fiftieth birthday party a couple of years ago. He didn't turn up but I got a reply from his sister. She passed on my best wishes to him.
Top

This is when Roger Waters met Syd for the last time:

“The last time I saw him was a couple of years after he turned up at the Wish You Were Here sessions,”Waters told the Mirror in 2008. ''I bumped into him in (department store) Harrods where he used to go to buy sweets, but we didn’t speak – he sort of scuttled away. Not wishing to upset his old friend, Waters made no further attempt to communicate.
Top

space triangle wrote: ↑Fri Mar 19, 2021 12:30 pm Not wishing to upset his old friend, Waters made no further attempt to communicate.

Tragic to think that's the end of any communication Waters had with Barrett.
Top
10 posts • Page 1 of 1