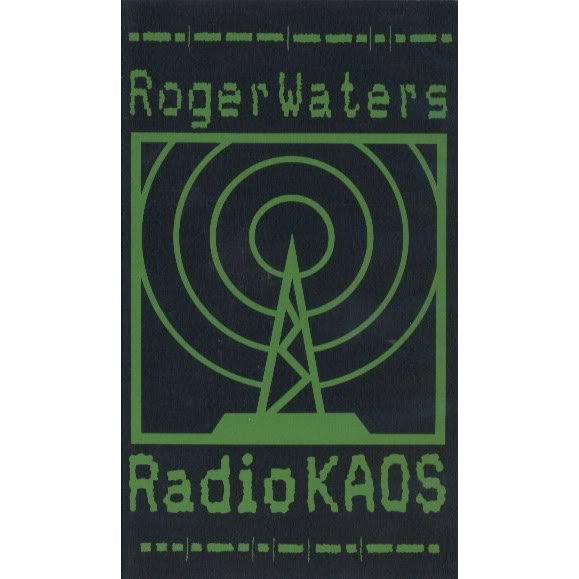 Haven't seen this for YEARS. I owned it on VHS, long ago. Watched it just now on Youtube. Brings back a nice memories of the late 80's..
Top