Talk about anything in here from the price of tea to the state of the economy!
10 posts • Page 1 of 1

Follow link above for hi-res images and lots of files!!

Media Contemporary Arts and the John Martin Gallery are delighted to announce an exhibition of the artwork of Storm Thorgerson.

Storm Thorgerson, first with Hipgnosis and then later in his own right, is the artist behind the images synonymous with identifying the pop culture of the 70?s throughout and into the Millennium (eg Dark Side of the Moon: Wish You Were Here, Division Bell, House of the Holy). Creating visually beautiful and thought-provoking art, Storm?s work has featured on a variety of single and album covers and collected in books including ?Eye of the Storm?, ?Mind over Matter? and ?Walk Away Renee?. Storm?s distinctive style has made his artwork one of the most recognisable in the music industry. He is responsible for the iconic images we associate with bands like Pink Floyd, Led Zeppelin, The Cranberries, Black Sabbath, Peter Gabriel, and 10cc amongst others.

The distinctive and edgy style of Storm Thorgerson Art has an element of ?performance? to it. The Artist visualises the concept, creates the imaginative scene and then captures it through photography ? the ?temporary installation? is caught through the camera and then it is gone, leaving behind a photograph as the only evidence of the occurrence, which is what appears on the album cover. Storm takes joy in engaging the audience to provoke a reaction ? is it reality or is it fantasy?

I like photography because it is a reality medium, unlike drawing which is unreal. I like to mess with reality. Bend reality. Some of my works beg the question of is it real or not? I use real elements in unreal ways. Is the man really on fire? Why would he just be standing there? Who put the beds on the beach? Why? Why is there a cow on the cover? It doesn?t have anything to do with the album, or does it? A boxer dog in designer boxer shorts on a beach?

Incongruity. I like to create things that are unlikely (dog in designer shorts), unbelievable (beds on a beach) and unacceptable (setting a man on fire). Make people doubt what they see. How real is real? My work triggers sufficient interest in what it ?is? and makes people ask what it ?means?.

This represents the first exhibition of Storm?s artwork since his stroke at the opening night of his Paris exhibition last year. For an exciting insight into the man behind these iconic images, the exhibition of Storm Thorgerson?s art is an opportunity not to be missed!

An exhibition of Storm Thorgerson?s works will be held from 21st September until the 9th October at the John Martin Gallery in Chelsea at 6 Burnsall Street, Off Kings Road, London SW3 3ST.

Press previews with the opportunity to meet the artist, Storm Thorgerson, will be held on Wednesday 15th September 5-8pm.

A complete set of limited edition prints will be available to view from 1st September at http://www.jmlondon.com. 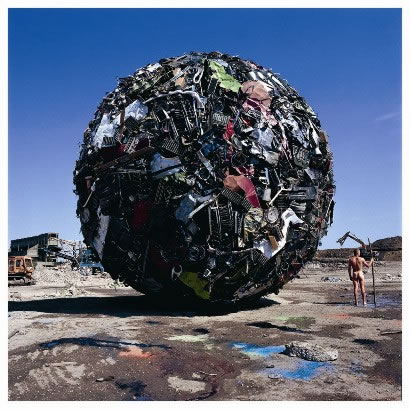 Hmm, could hold an NPF gathering there... Not that i plan to go down to London for it, but i suggest if people do you have a pint, take photos and show them here for all to see

I have a press CDRom and invitation to the press evening on the 15th Sep! If I pop down, I can have a chat with Storm!

Keith Jordan wrote:I have a press CDRom and invitation to the press evening on the 15th Sep! If I pop down, I can have a chat with Storm!

You're taking the piss aren't you? Wow this site has done you some good favours so far
Top

David Smith wrote:You're taking the piss aren't you? Wow this site has done you some good favours so far

I am not! If I had time a few months ago, i could have gone and interviewed Ozric Tentacles whose keyboard player is Roger Waters son! Too busy though...

Perhaps in the future.

And all those dvds they send you early... Niffty.
Top

David Smith wrote:And all those dvds they send you early... Niffty.

Those cheapscates at lostwalldoc.com wont send me a promo version of their DVD even though I am giving them loads of free advertising!!!! Animals. Unprofessional as well!

EDIT: Howard at lostwalldoc.com is sending me a screener version for review. He is a lovely (and very busy) chap!

Anyway, have you had a look at Stroms work from the link at the top of this thread? Do you like it? Have a favourite piece? I really like this one.... 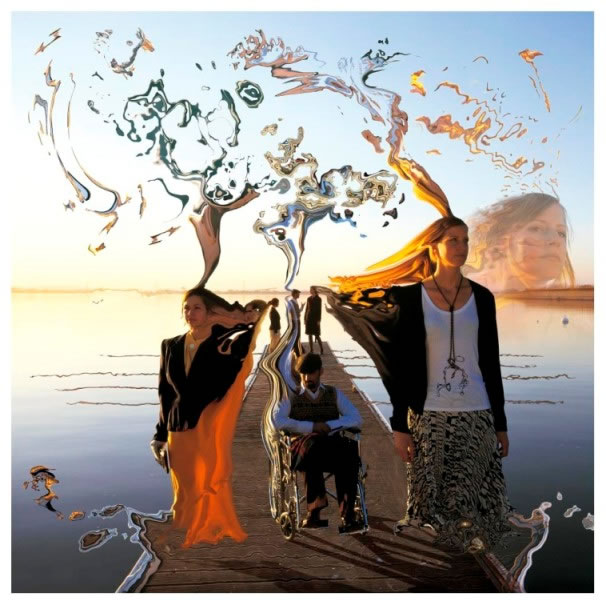 I got the last edition of his book, that was brilliant. Can't beleive he sank to the level of making covers for Audio Slave, but still, it's still art, and bloody great to

From what i've heard photography purists don't rate him, anyone got any idea why?
Top

David Smith wrote:From what i've heard photography purists don't rate him, anyone got any idea why?

He uses the computer to edit his photos instead of raw photographer skills! I imagine that has something to do with it!

It can't just be that, from what i know it's his methods of photography and his supposed habit of copying from other photographers.