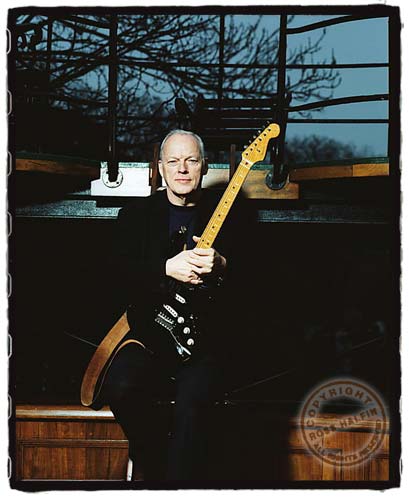 Courtest of online retailer Amazon.co.uk, you can enter a prize draw to win a David Gilmour Signature Series Fender Stratocaster!  There is no purchase necessary on the Amazon site and is open to anyone living in the UK.

Amazon.co.uk says “Two of the most recognised names in the guitar world, Fender and David Gilmour have teamed up to bring you the David Gilmour Signature Series Stratocaster. It’s been designed to replicate Gilmour’s legendary Black Strat (used on Pink Floyd’s The Dark Side of the Moon, Wish You Were Here, Animals, The Wall and Gilmour’s solo releases On an Island and Live in Gdansk) and, luckily for you, we’ve got one to give away. This beautiful guitar has been configured to be as close as possible to Gilmour’s original and includes the same custom pickups, wiring, and paintwork”.