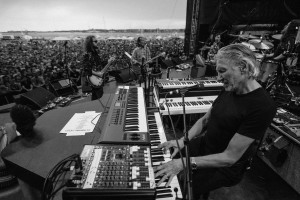 Roger Waters performed at the Newport Folk Festival on Friday 24th July 2015 treating fans to several of his well known numbers as well as a brand new song!

The new song is called “Crystal Clear” and features Roger performing piano on stage for the first time in his musical career! You can watch a video of the performance below – best be quick before it gets deleted off Youtube!

Rogers’ all-acoustic performance had a range of songs from his career including some from his Pink Floyd days, some from his solo album days and he even threw in some covers for good measure!

The set list went like this: Pink Floyd (“Mother”, “Wish You Were Here”, “Brain Damage”, “Eclipse”), solo material (“Amused to Death”, “The Bravery of Being Out of Range”), a new song called “Crystal Clear”, and covers of Bob Dylan’s “Forever Young”, Buddy Miller’s “Wide River to Cross”, and John Prine’s “Hello In There”.

There were also some excellent photos from the event posted on Roger Waters’ Facebook page by Sean Ellis. 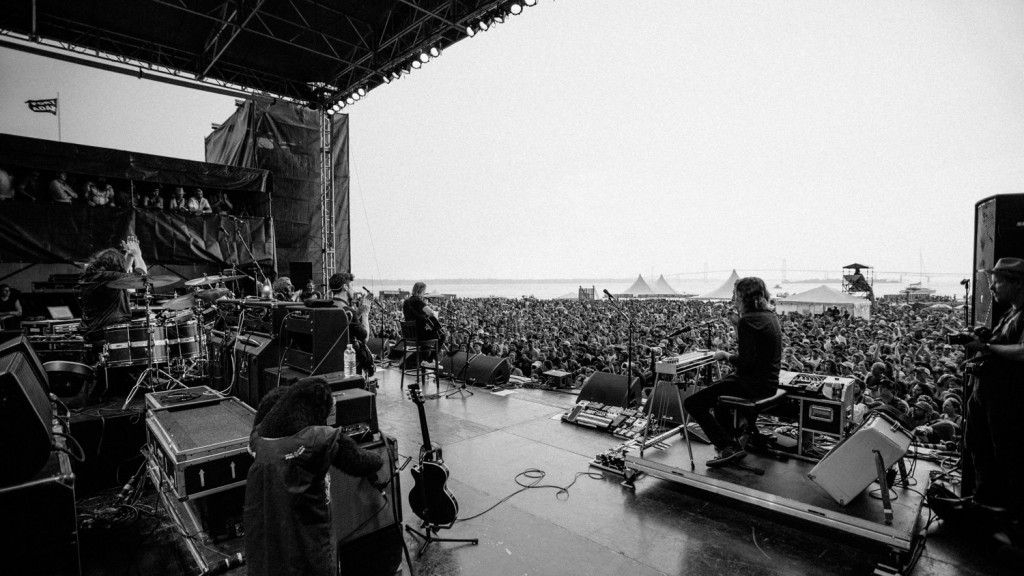 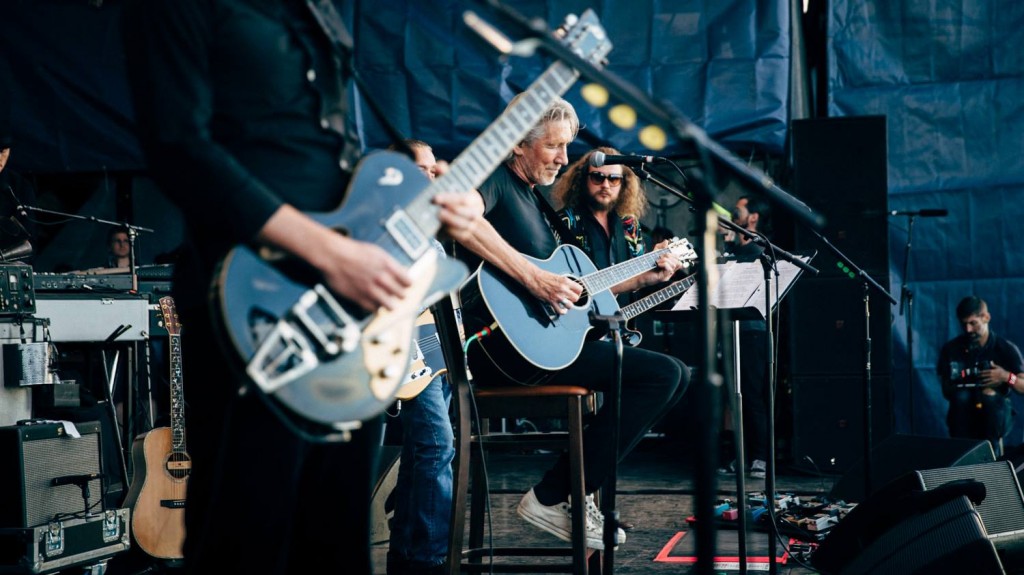 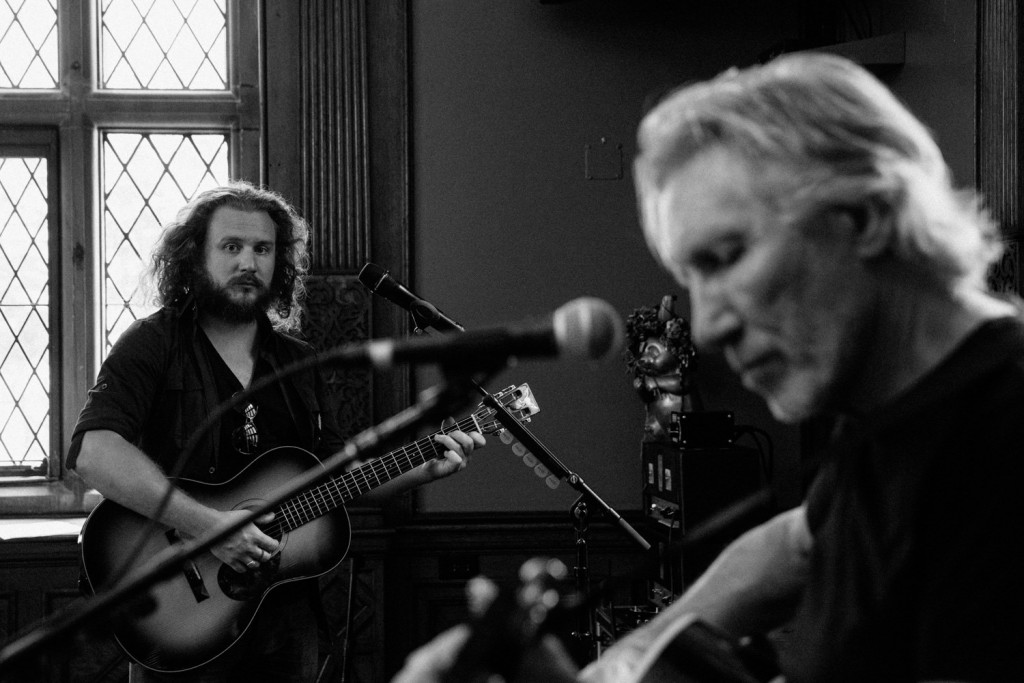 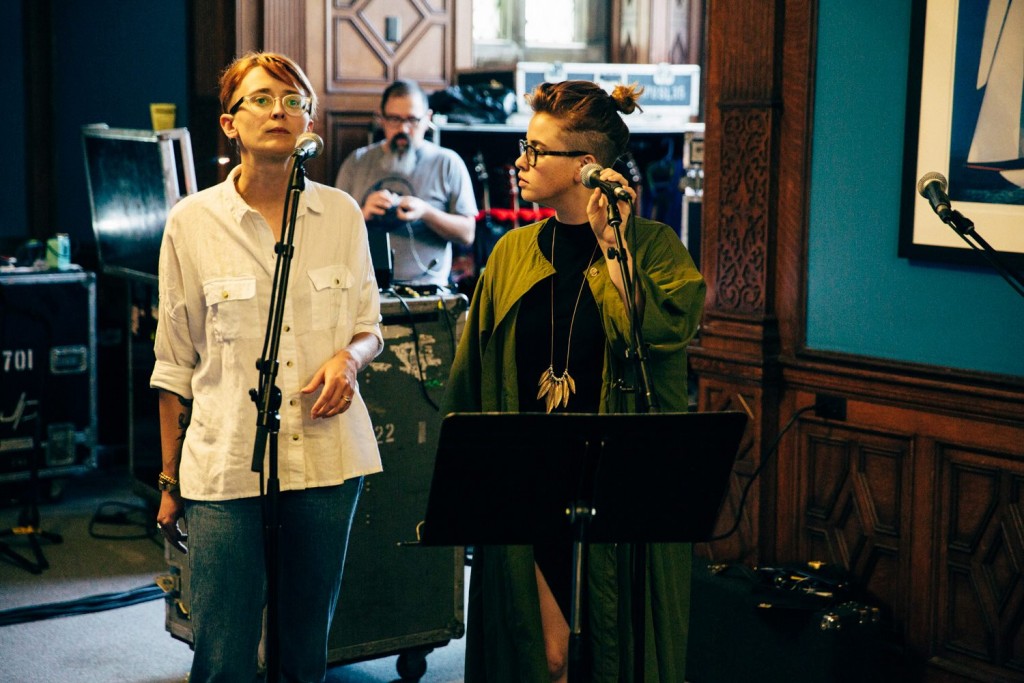 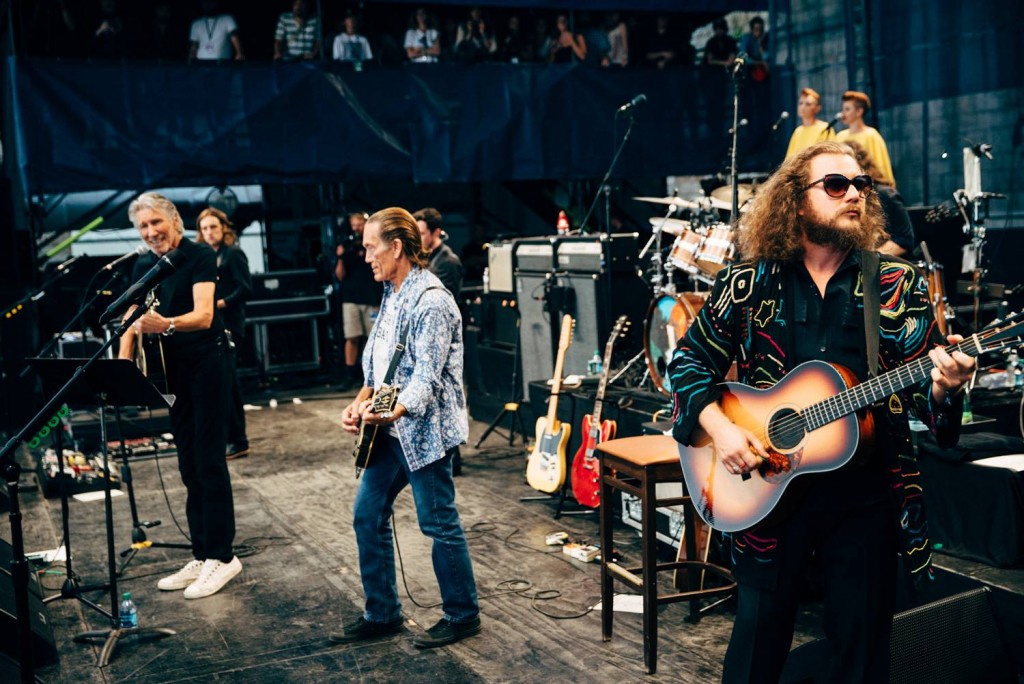 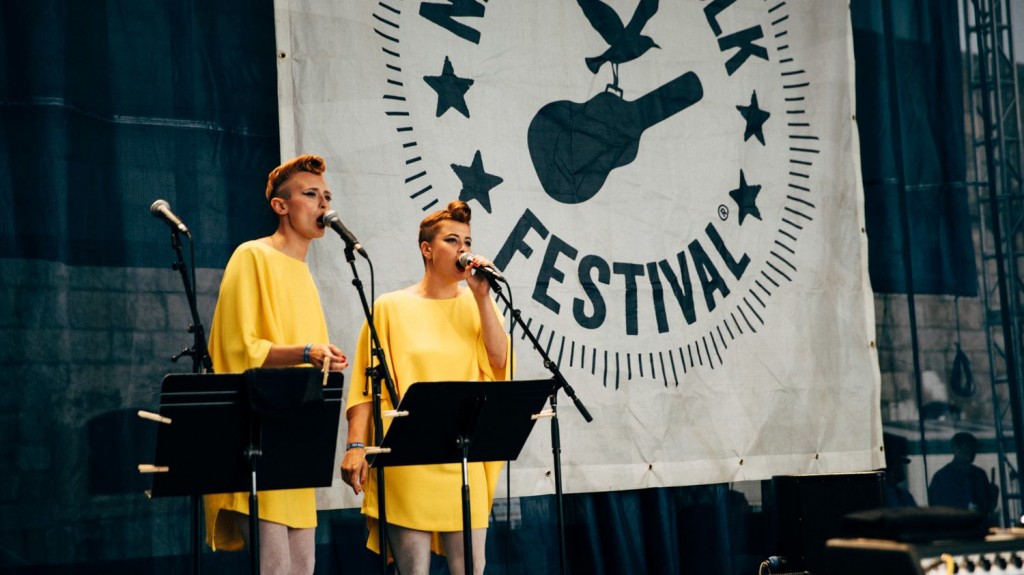 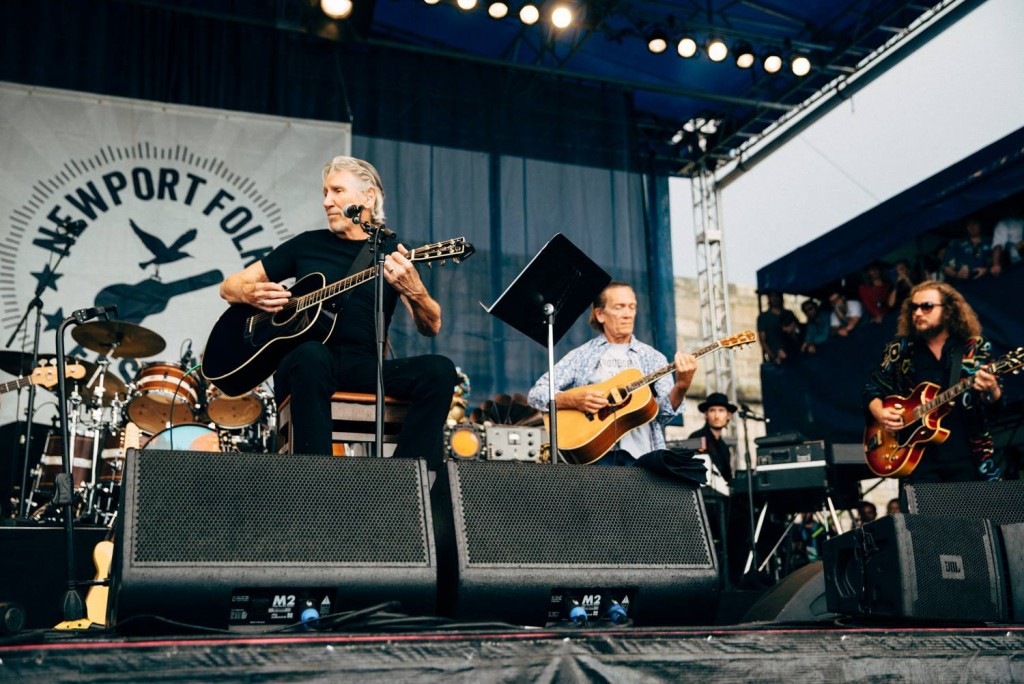 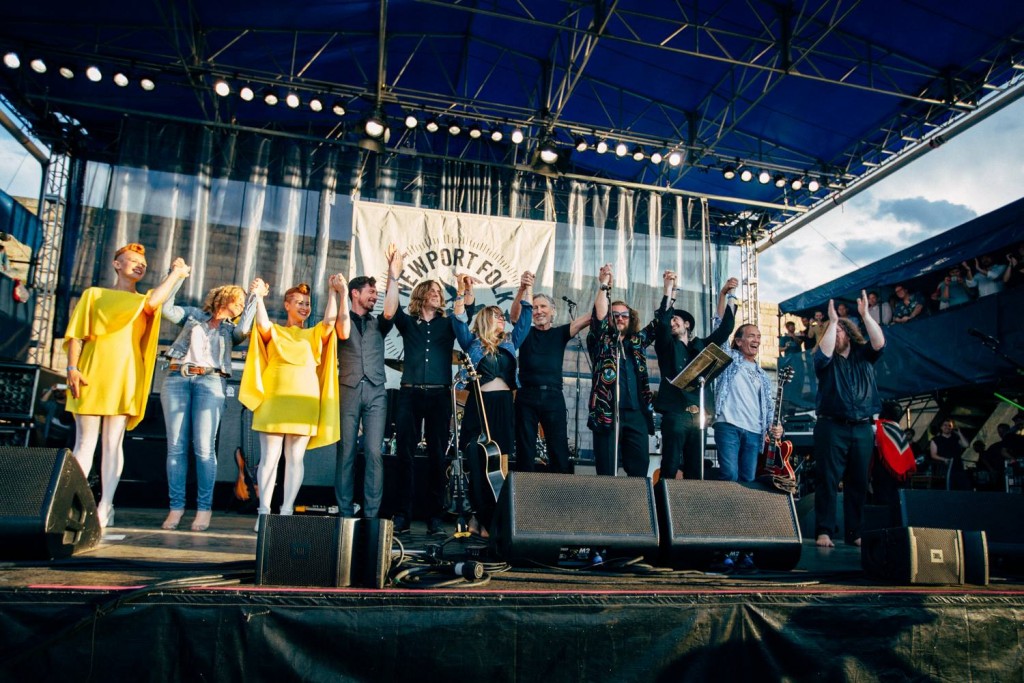 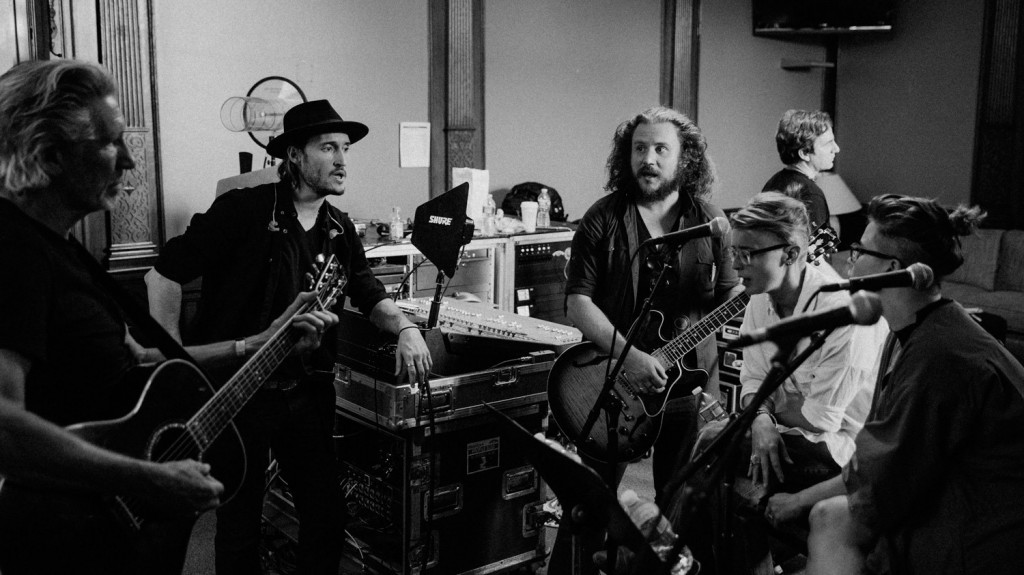 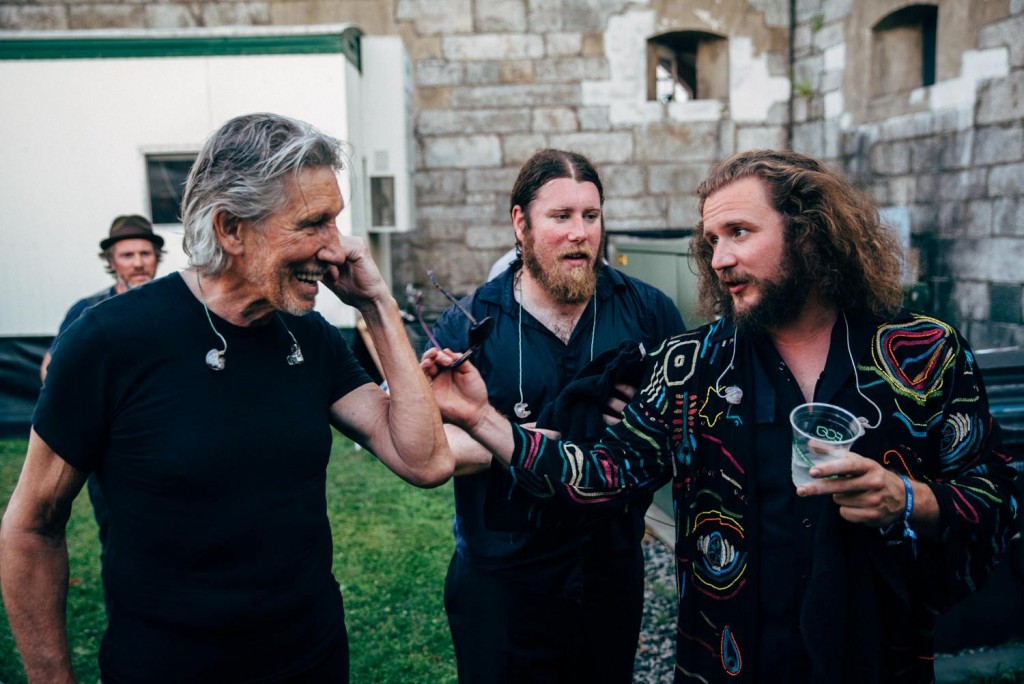 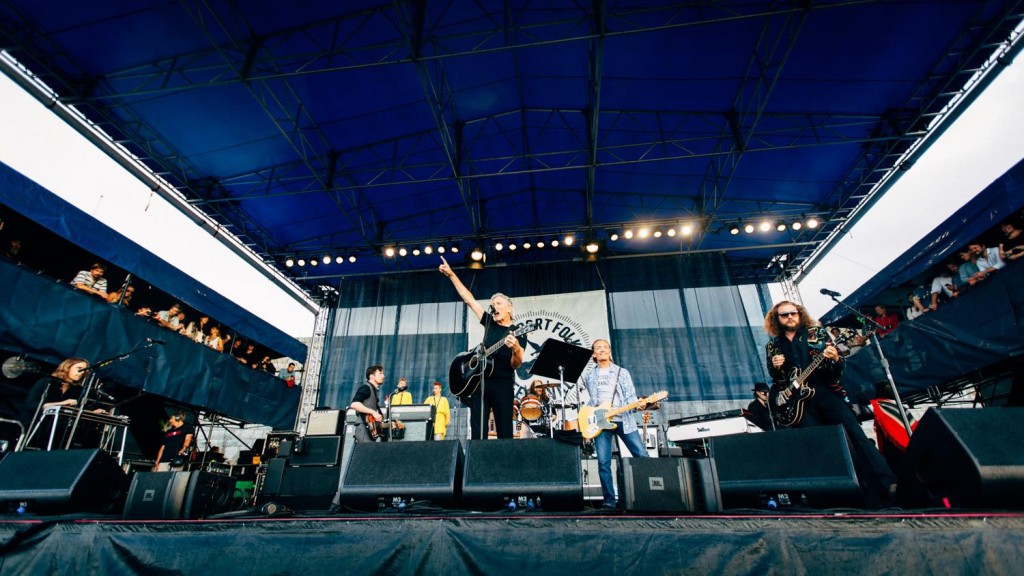 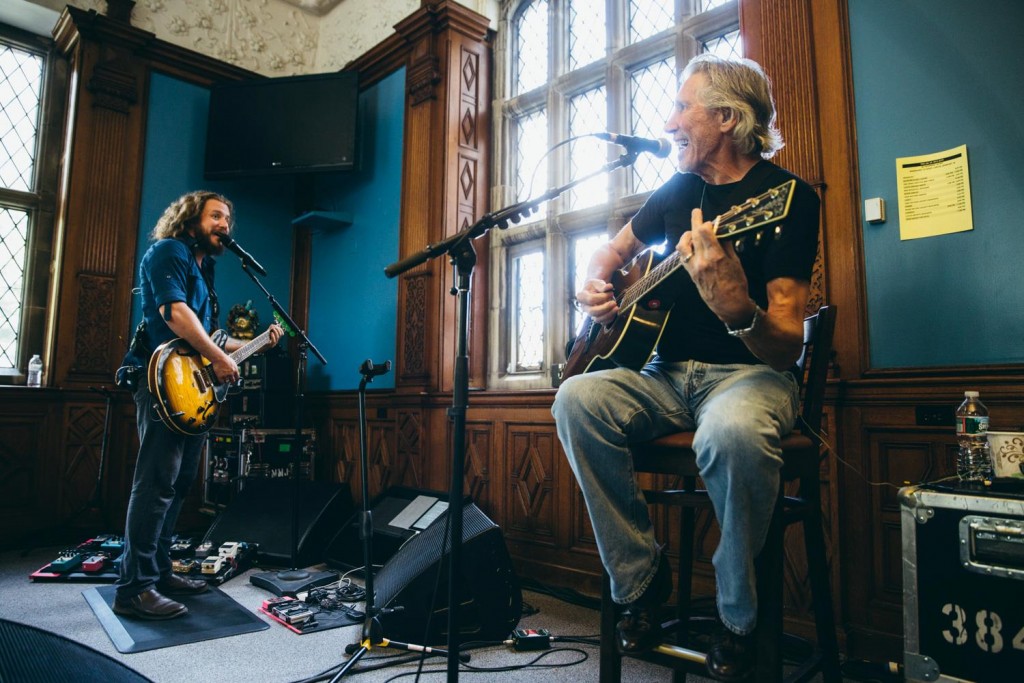 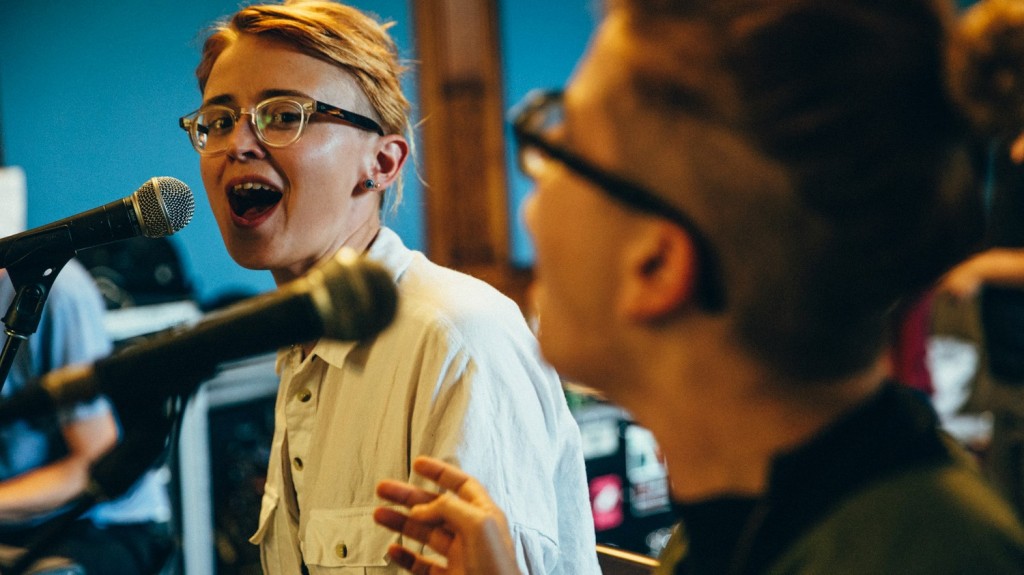 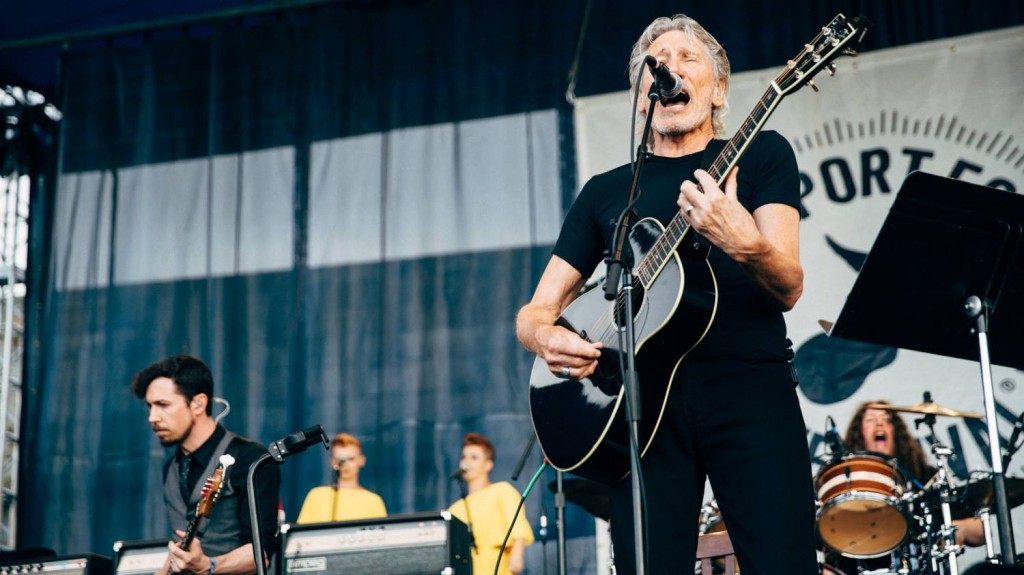 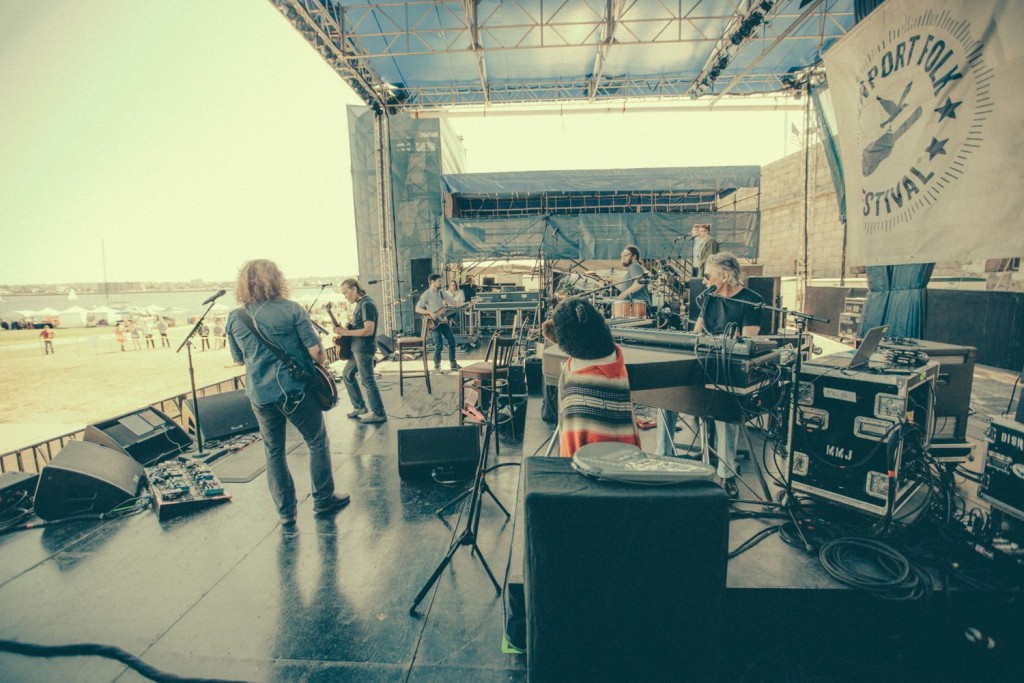 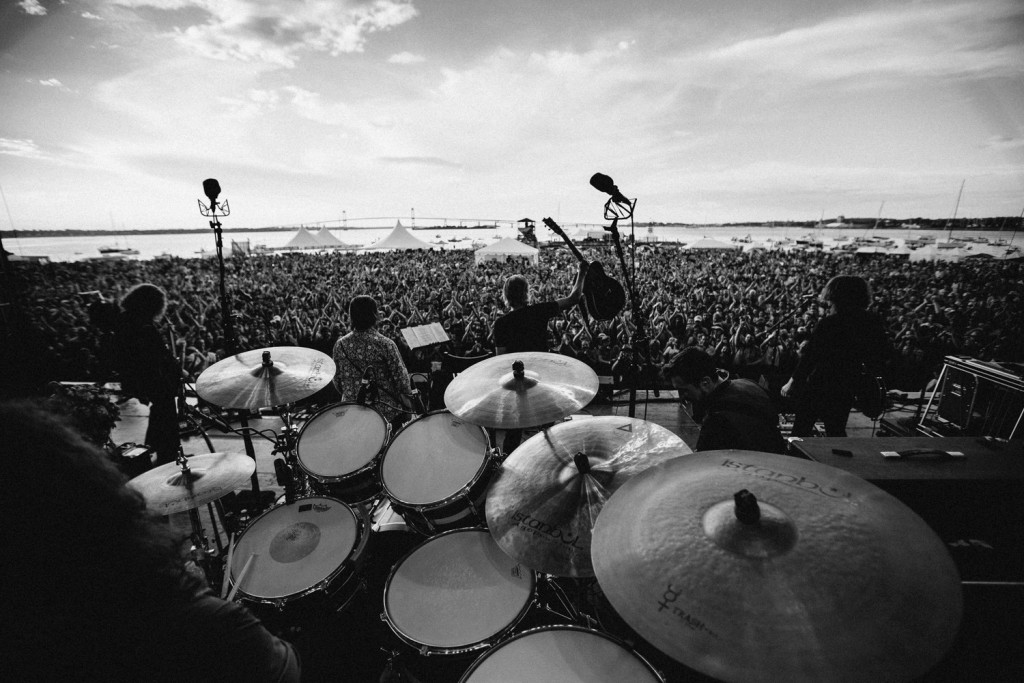 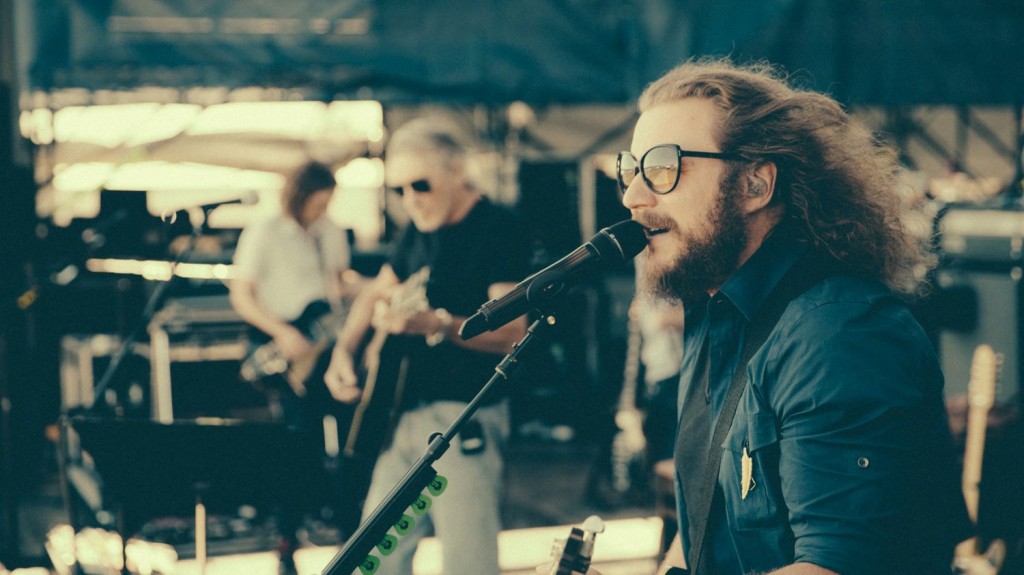 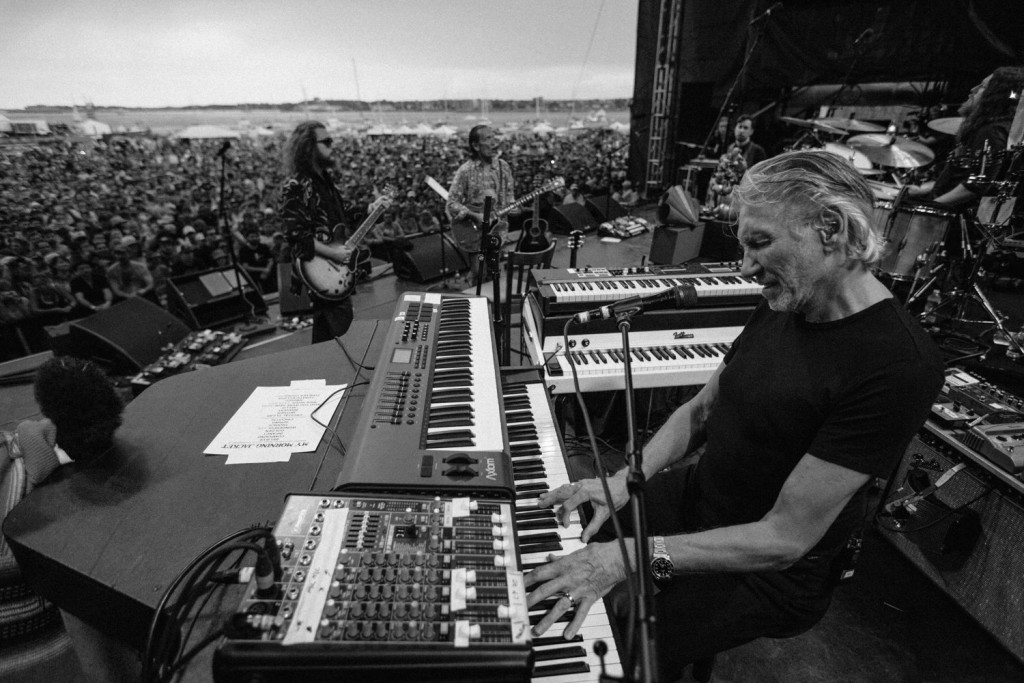 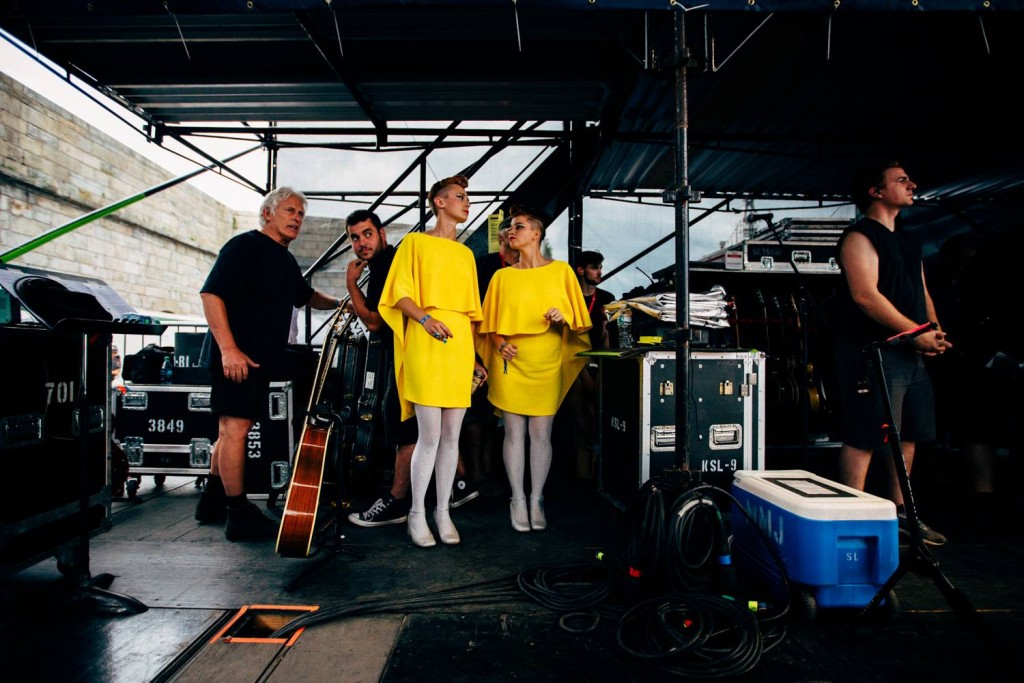 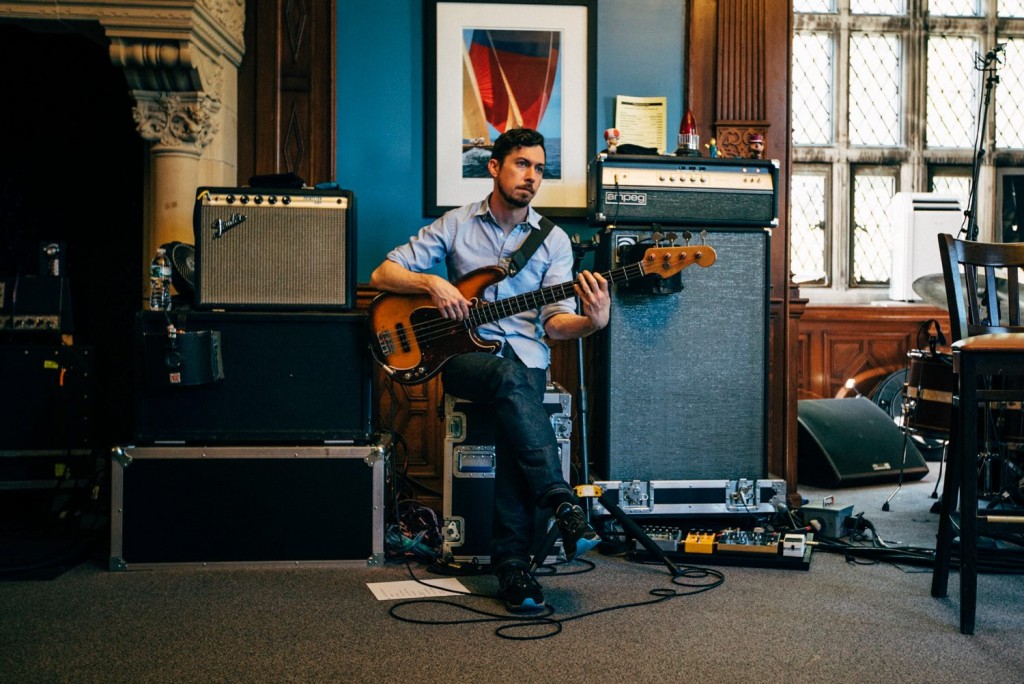 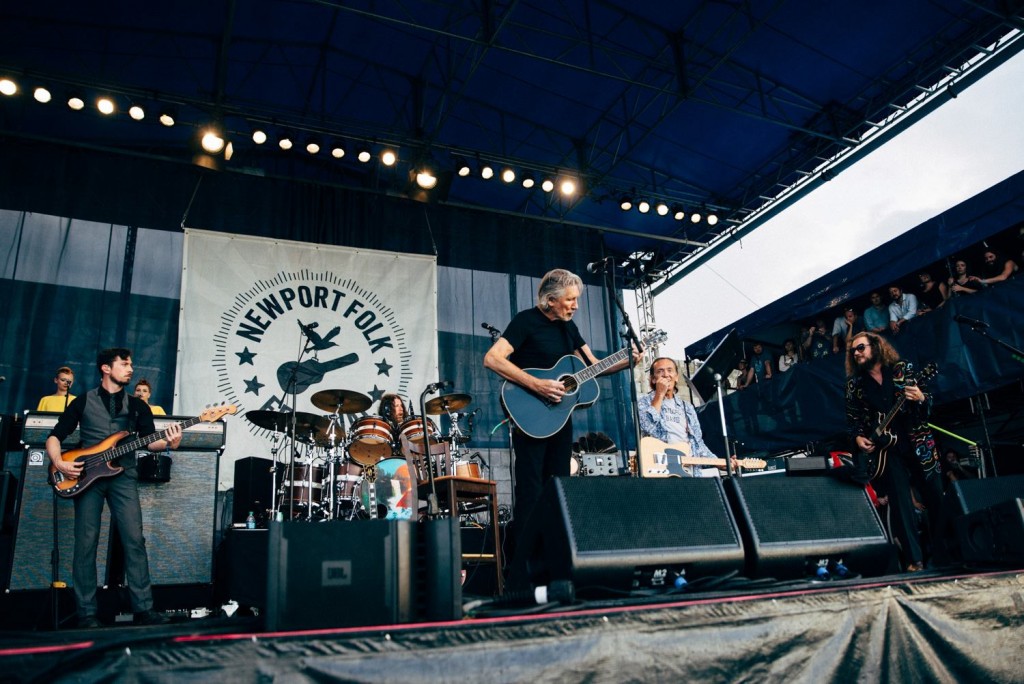 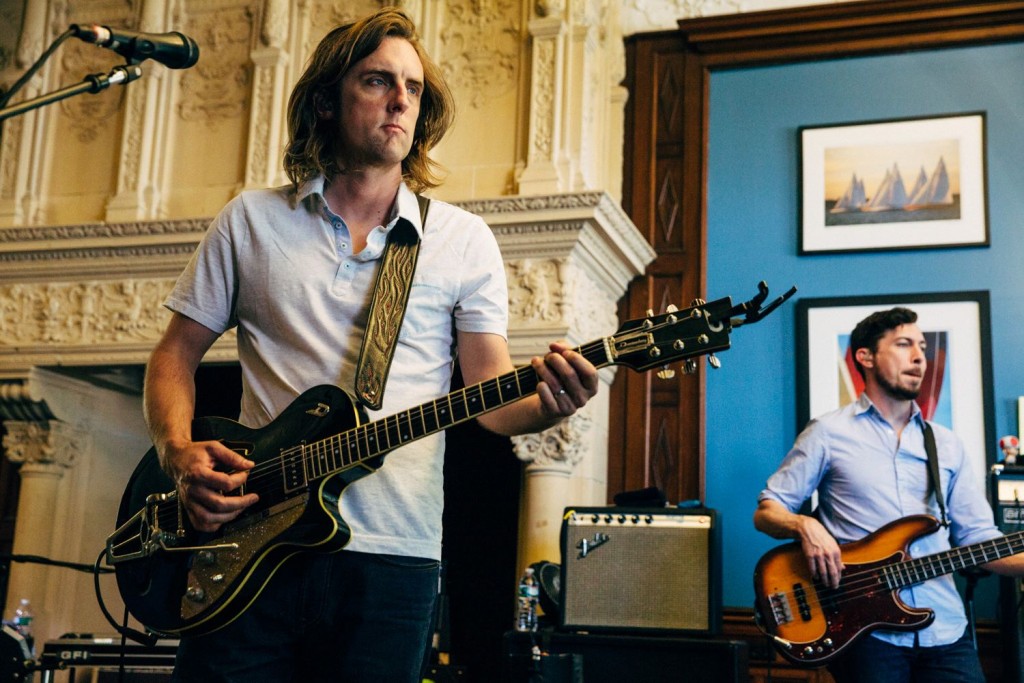 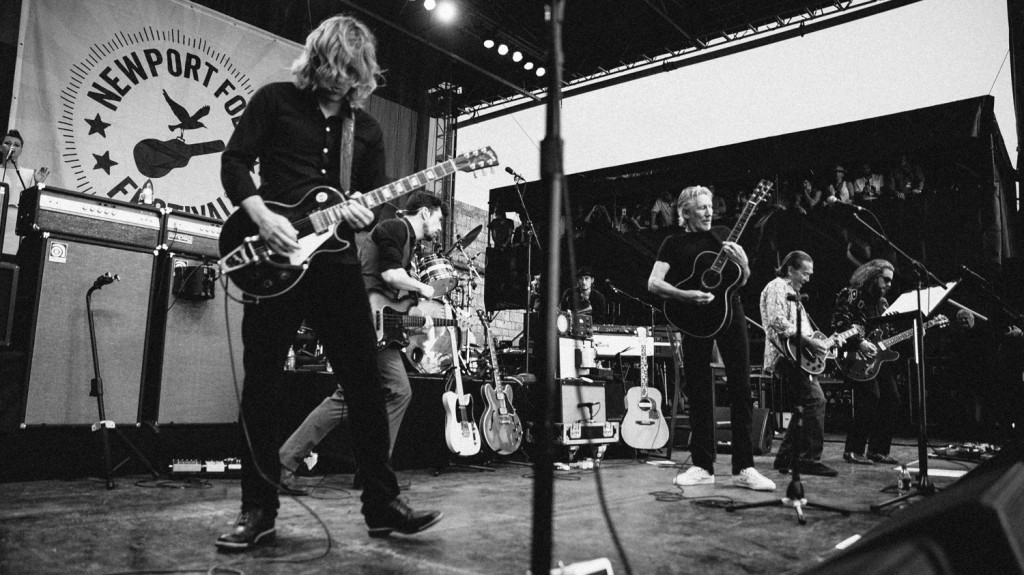 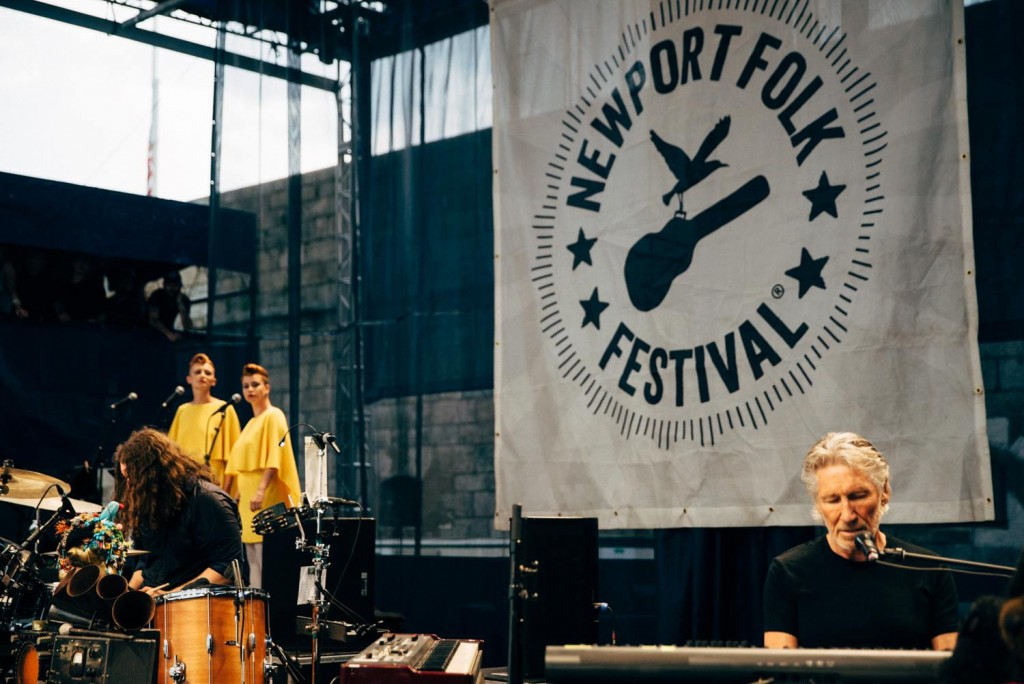 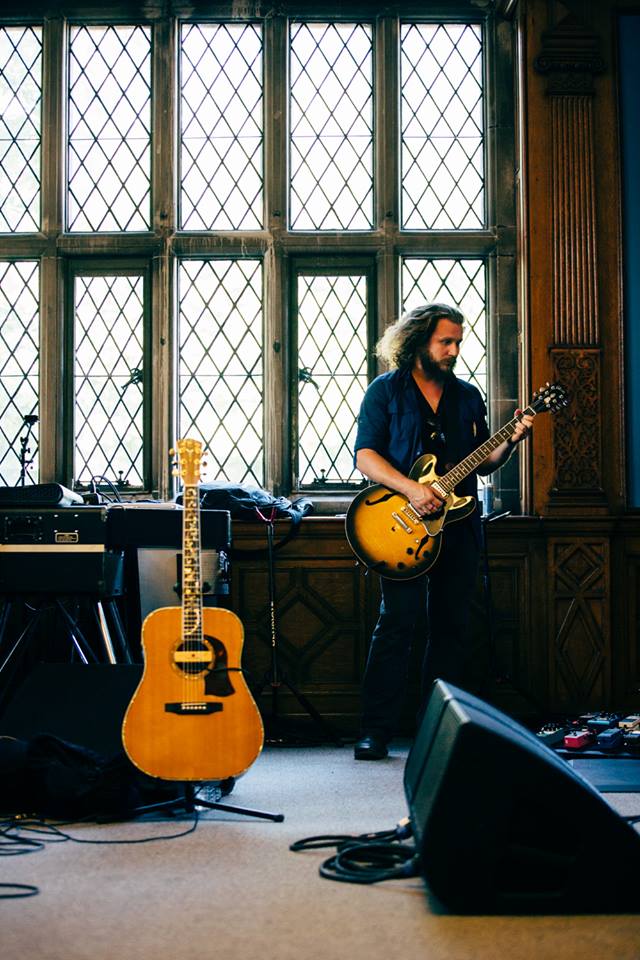 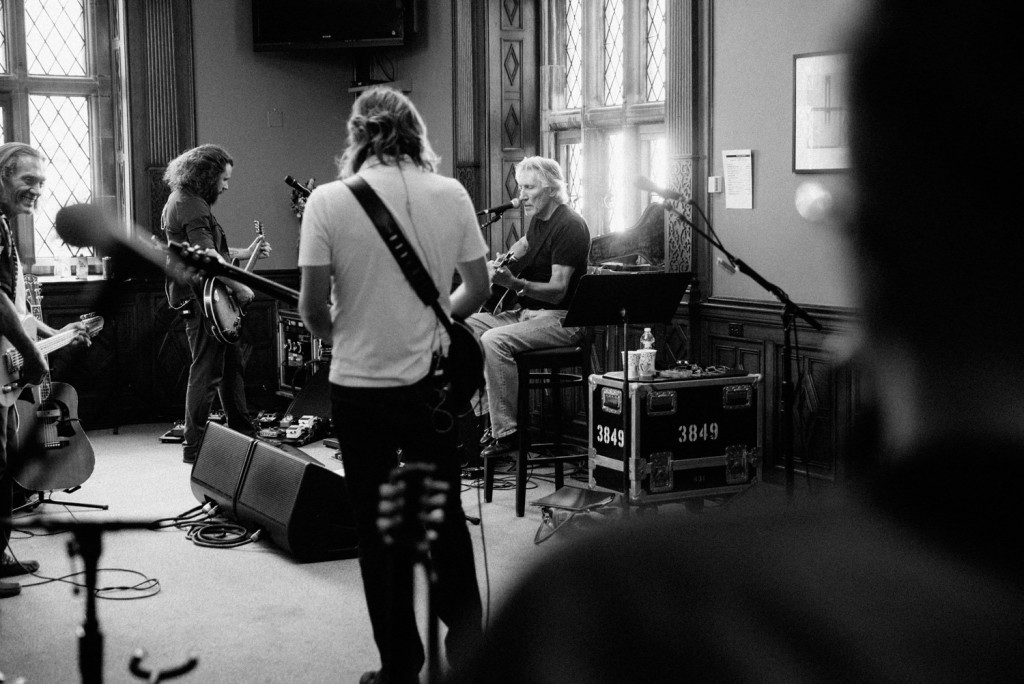