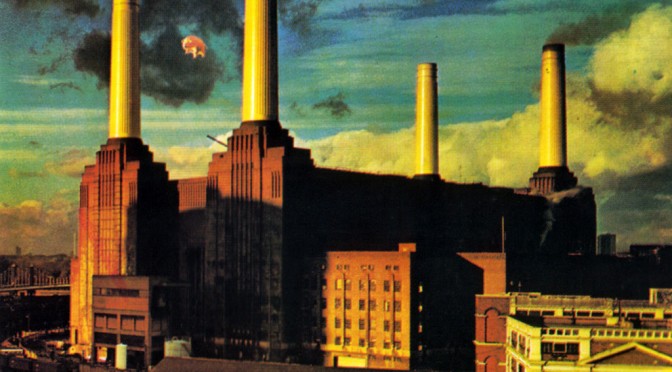 Three studio quality demo recordings have become available that were made as part of the process of recording Pink Floyd’s Animals album.

You can listen to Sheep, Dogs and Pigs below with alternative lyrics and often completely different production.  Sheep, for example, is very similar to “Raving and Drooling” as they used to refer to it when they first started playing it live. Your humble webmaster much prefers the old live version to the final studio recording!

Fans were treated to all kinds of alternate takes, demos and live recordings as part of the Immersion Edition released from the band. Check out those if you find these historical articles of interest.

Listen and enjoy below, and discuss them on the forum whilst you listen.