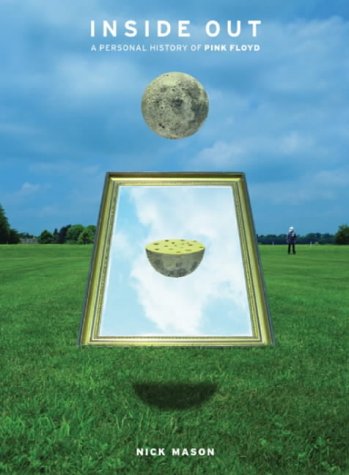 Nick Mason, drummer for Pink Floyd, was interviewed by Johnny Walker on BBC Radio 2 on Tuesday (12th Set 04) about his new book “Inside Out: A Personal History of Pink Floyd” and Pink Floyd in general.

As well as discussing his book, the bands history and motor racing, Nick also quashed the rumour – started by the respected Q/MOJO magazines incidentally – that Pink Floyd would be having a reunion tour in 2005! Nick said “there are absolutely no plans to reform with roger, I think that is very unlikely and I certainly wont be holding my breath on that one”. But he did not fully quash the idea of Pink Floyd touring without Roger although, listening to the interview, he wasn’t given space to speak!!

The Rift With Roger Waters

Having been asked had the rift between Nick and Roger been healed, Nick said, “oh yes, no, i am particularly pleased and perhaps proud of that, that roger and I do have a friendship again. I think in some ways that’s er one of the elements Iam most proud of, I think, as far as I am concerned, showing your children that you can make friends with people you have fallen out with is a great lesson”.

Note: Right click link and select “save target as…” to save to your computer.