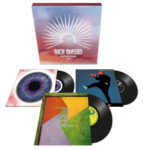 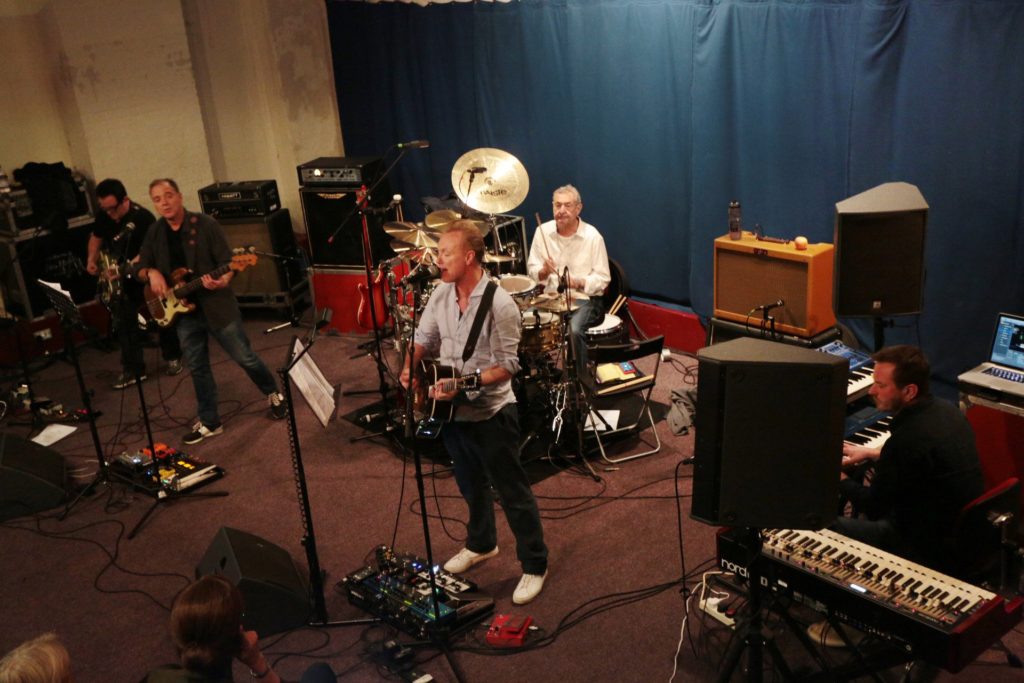 Nick Mason rehearsing with his Saucerful of Secrets band 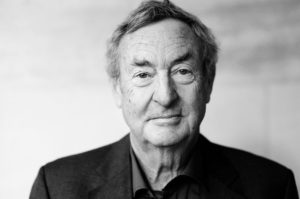 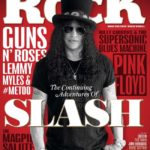 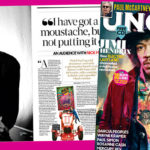