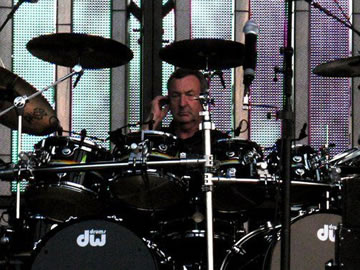 Pink Floyd’s drummer Nick Mason is to appear on Virgin Radio in the UK on a one hour documentary concerning all things Floyd. It will be broadcast on 18th July 2006 at 8pm British Summer Time (GMT+1).

Given the recent flurry of activity of the Pulse DVD release, Nick playing gigs with Roger Waters and David Gilmour combined with the recent media interviews in which Nick (article) and Pink Floyd’s keyboardist Richard Wright (article) have made it known they would like to do something with the Pink Floyd again, it is certainly an interview not to be missed by any Floyd, Gilmour and/or Waters fan! 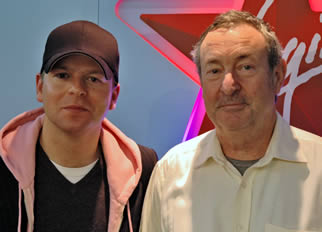 Virgin Radio want to make it difficult for people not to listen to their station so below is a list of ways you can tune in!

Naturally I will be recording the broadcast digitally and could possibly make it available for download.