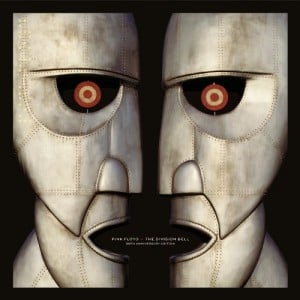 It would seem the countdown timer on the new Division Bell official website was counting down to the announcement of two new 20th Anniversary Editions of the Division Bell album.

The album is to be released on a new Vinyl 2LP Edition and a Deluxe Box Set  on 30th June 2014. This coincides with the 20th Anniversary of the album.

Some people had been speculating that a new Pink Floyd tour and other odd things were going to be announced. Alas, it is only lots more goodies to get your hands on!

As you will likely remember, there were very extensive box sets released for Wish You Were Here, The Wall and Dark Side of the Moon as part of the Why Pink Floyd extensive release schedule. 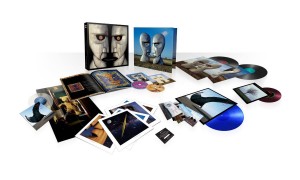 The box set contains the following: