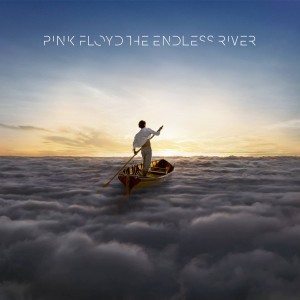 Pink floyd has revealed the cover art for their new album The Endless River.

Their first album to be released in twenty years will now have a 10th November 2014 release date which has been pushed back from October 2014.

The album’s starting point was the unused recordings from The Division Bell album recorded in 1993. There are keyboards recorded by the late Richard Wright from the original sessions augmented by re ordings from more recent times. Roger Waters,  bassist and main songwriter for Pink floyd past, does not feature on the new album.

The album may be a bit of a departure from the usual Pink Floyd sound and may feature soundscapes more than prog rock songs. However, I am sure it will be very distinctly Pink Floyd and be enjoyed by many fans.

Get the 10th November in your diary, it is an exciting day for Pink Floyd fans as this new album has been a long time coming!