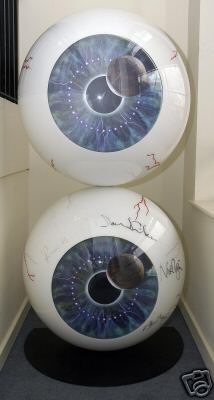 Crisis are auctioning off a pair of signed PINK FLOYD giant eyeballs, one of only ten specially commissioned pairs, used on the cover of their recent DVD ‘Pulse’, in order to help raise much-needed funds for the homeless this Christmas.

The eyeballs are being auctioned off on eBay from 14th December through to the 20th of December with all proceeds going to the national homelessness charity Crisis. Interested parties can view the lot here. The current price is £16,101 as of 18th December!

David Gilmour, of Pink Floyd, who is a well known supporter of the work of Crisis, commented that, “The eBay auction will not only raise much needed funds for the charity but will also raise awareness of the plight of the homeless at a time of year when they are most vulnerable.”

The eyeballs, approx six feet high, have been signed by all members of the band and are famous for featuring on the front cover of the band’s latest DVD, ‘Pulse’ and were used as stage props on the recent press screening for the DVD. The Pulse DVD features the one and only filmed appearance of their legendary album ‘The Dark Side of the Moon’.

The eBay auction coincided with the TV transmission of Pink Floyd’s ‘A Performance of The Dark Side of the Moon’ filmed at Earls Court in 1994 and which forms part of the ‘Pulse’ DVD. This broadcast was scheduled for the 15th December on BBC1.

The eyeballs are signed by Pink Floyd’s David Gilmour, Richard Wright, Nick Mason and art man Storm Thorgerson who came up with the concept for the eyes! 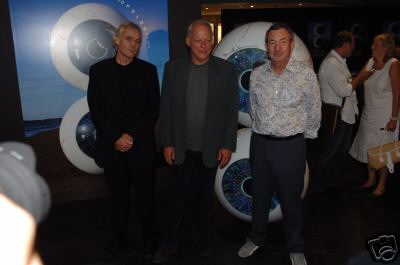 Above: Picture of Rick, David and Nick 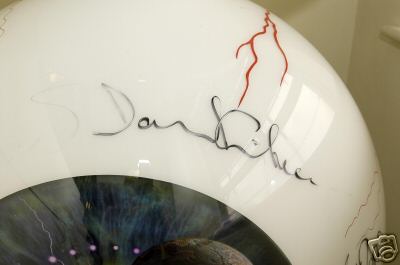 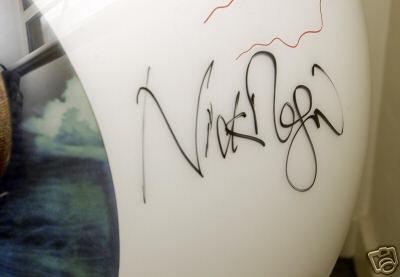 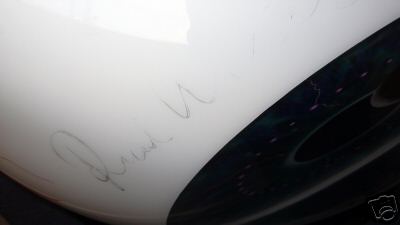 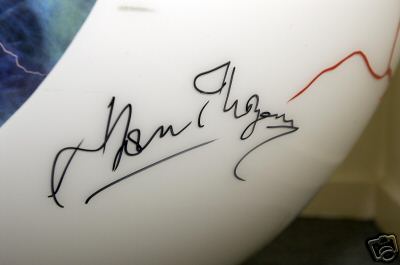 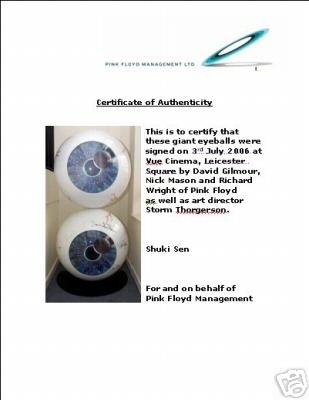 Above: Certificate of Authenticity from the head of Pink Floyd’s management team Shuki Sen.