In the year that marks its 30th anniversary, Pink Floyd’s The Wall is set to be performed live once again in Prague, Czech Republic on 31st October 2009 at the O2 Arena. It will be performed by approximately 20 musicians including bass player, vocalist and producer Filip Benešovský. Pink Floyd will not be involved. 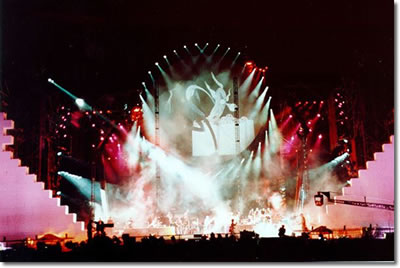 Because of the huge scale of Pink Floyd’s performances of The Wall, it was only ever performed in California, New York, London and Germany between 13th February 1980 and 17th June 1981 in 31 shows.

The shows were massive multimedia events including projecting Gerald Scarfe’s famous animations across a 30” high wall that was progressively built up between the band and the audience in the first half of the show, and dramatically “torn down” in the second half!

The Wall shows were filmed but Roger Waters has the opinion that the concert footage is not of suitable quality to justify releasing it to the fans. Although rare footage called The Lost Documentary was released unofficially for a short time in 2004.

Although you will not see Pink Floyd perform it again, it will be reproduced on a much smaller scale in Prague. The performance will feature quadraphonic sound (four speaker swooshing surround sound), giant breeze-blocks, many stage props, film shorts and numerous dramatic scenes.

The band will be playing modern electronic instruments which will be augmented with strings and brass. There will also be a children’s choir in what is set to be a highlight of 2009 for Pink Floyd fans.

Tickets to the Show

If you fancy a short-break to the beautiful city of Prague around October, and you are a Pink Floyd fan, then you should go and experience the show! Get tickets.

Feel free to ask any questions or share you opinion about the Wall Show 2009 on the NPF Forum. 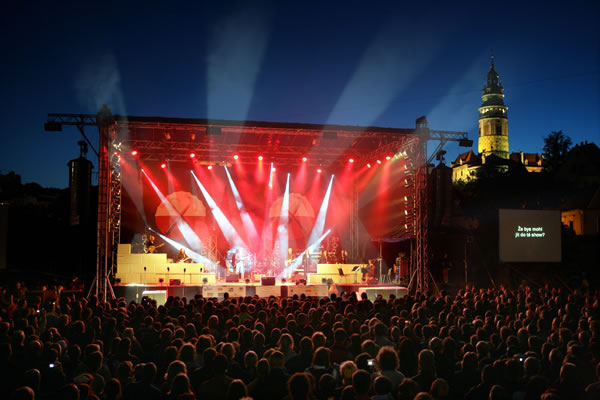 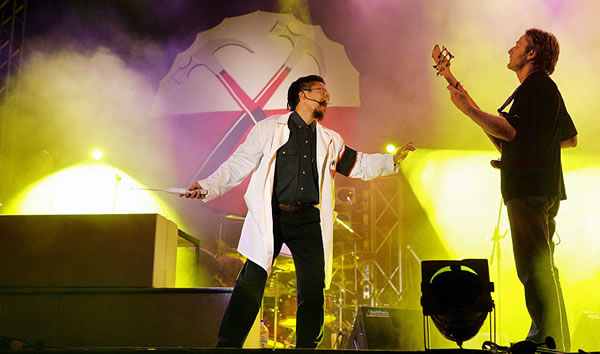