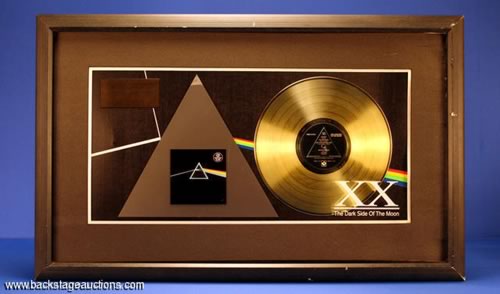 Backstage Auctions (site) are holding an online auction which features some Pink Floyd items.  The auction will run between 21st-28th June 2009.

You can see what is available in terms of 1970s posters here, but it is best you visit the site and search for “Pink Floyd” in the auction search box on the top right of the page here.

Loaded with One-of-a-Kind Iconic and Amazingly Affordable Collectibles!!!  Now EVERYONE Can Own a Piece of Rock History: Unique, Authentic ItemsEach With a Story to Tell Average Starting Price $100.00. Backstage Auctions to Present Items from the Personal Collection of Noted Classic Rock Radio Legend Denny Somach Including Thousands of 7-Inch Promotional SinglesMost Never-Before-Played. 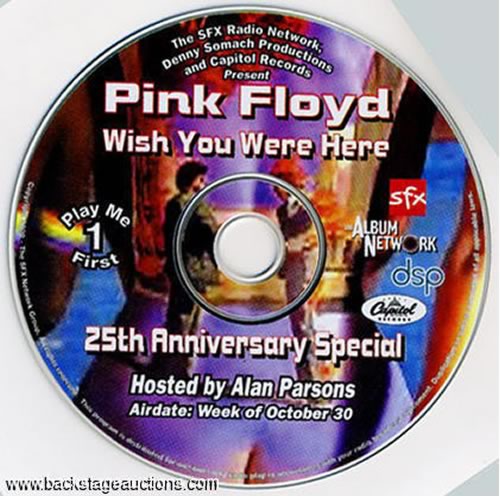 Unlike recent auctions spotlighting high-ticket items like Elvis peacock jumpsuit, and a Fab Four-signed Beatles album, The Rockin Hot Summer Auction will make it possible for rock fans everywhere to own their very own piece of the rock, with a wide selection of unique and affordable items priced well within the means of everyday fans and collectors.  In fact, The Rockin Hot Summer Auction will feature over 600 lots of rock treasures with an average opening bid price of below $100, many starting between $25 and $50.

On the auction block (June 21-28) will be one-of-a-kind items from rock historys most iconic bands and personalities including Ringo Starr, Rolling Stones, YES, Bruce Springsteen, The Band, Yoko Ono, The Who, The Doors, B.B. King, The Kinks and many more.  The special preview (entire catalog) will run online June 4-20, with the online auction set for June 21-28.  Information is available at http://backstageauctions.com. 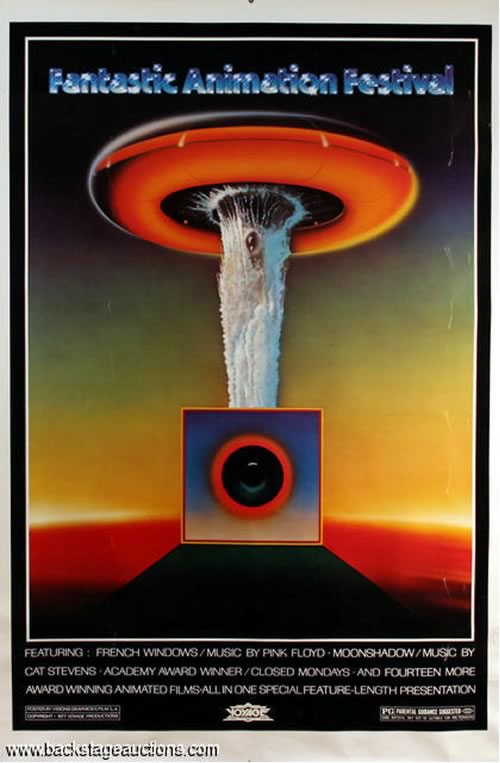 Somach will donate a portion of the auction proceeds to the American Diabetes Association. Every lot in The Rockin Hot Summer Auction can be viewed online June 4-20 at http://backstageauctions.com.

What Will You Bid On?

I know what I am bidding on!  What are you bidding on?  Do you like the look of any of the items?  Let us know on the NPF Forum.

Make sure you take 20 seconds to register for the NPF Newsletter which will keep you up to day with all the latest Pink Floyd and related news and competitions.