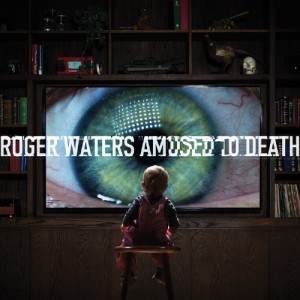 Roger Waters’ 1992 album Amused To Death has been remixed and will be re-released on 24th July 2015 in a range of editions much to the delight of Roger Waters fans.

The 2015 editions of Amused to Death feature a new 5.1 surround remix of the album on high-definition Blu-ray audio and a new remastered stereo mix completed by long-time Roger Waters / Pink Floyd collaborator and co-producer, James Guthrie. The cover and gatefold art has been updated for 2015 by Sean Evans, the creative director of Waters’ 2010-2013 “The Wall Live” tour and movie.

In a poll a few years ago, fans voted Amused to Death their favourite Roger Waters solo album so, if you haven’t heard it, then this album is the best place to start according to fans! 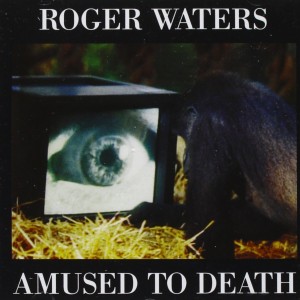 Twenty-three years later, Amused to Death speaks to our present moment in ways that could scarcely have been anticipated two decades ago.

“I’m remembering the record from [over] 20 years ago, that most of what I had to say then sadly still pertains today and is maybe even more relevant to our predicament as people in 2015 even than it was in 1992,” says Roger Waters.

The album reunited Waters with composer/arranger Michael Kamen, who supervised orchestral arrangements for The Wall, Waters’ semi-autographical concept album with Pink Floyd. Kamen arranged and conducted the National Philharmonic Orchestra Limited’s contributions to the songs “Too Much Rope” and “What God Wants, Part III.” 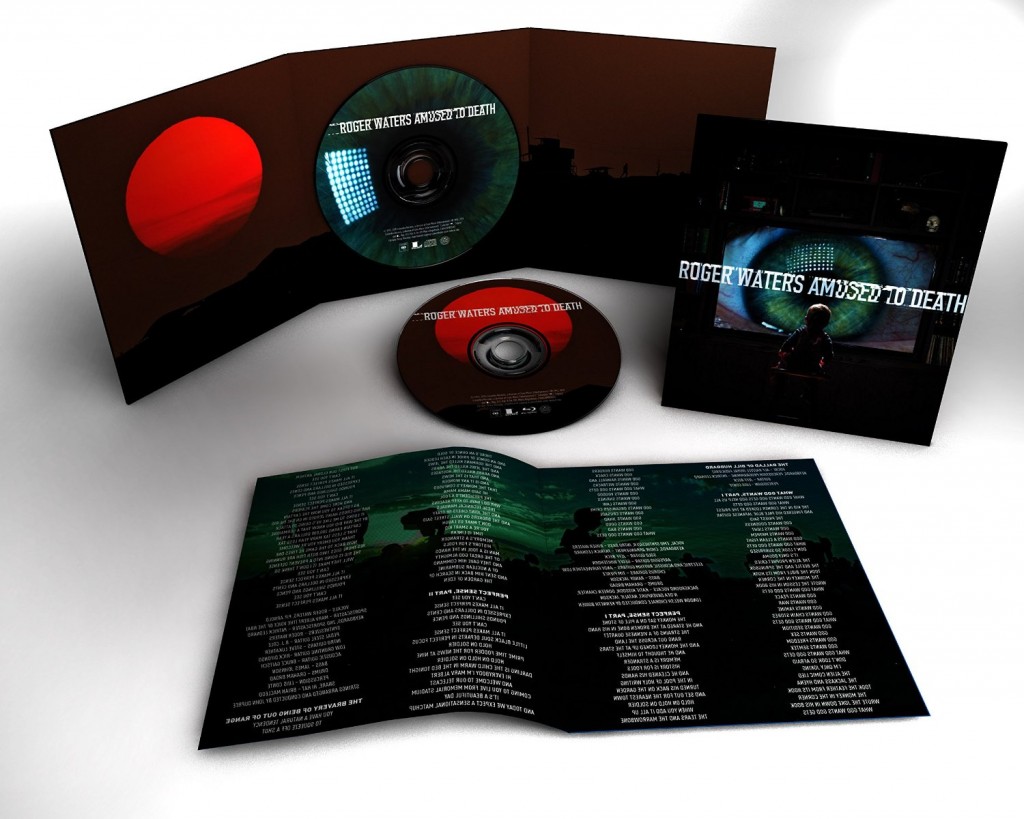 Legacy Recordings has collaborated with Analogue Productions / Acoustic Sounds in the United States on the release of the 2LP 200 gram vinyl as well as SACD and DSD download audio products.