Roger Waters and Other Big Names at Huge Festival in 2016 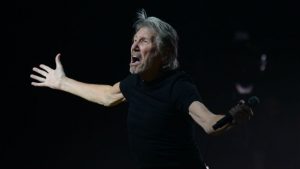 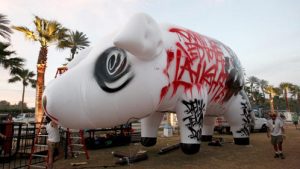 In 2015 the festival sold an impressive 198,000 tickets. This compares to the UK’s Glastonbury Festival which sells around 175,000. Roger Waters has performed there before in April 2008 during his Dark Side of the Moon tour. Looking to earn money hosting film shoots and helping new artists? Visit this site for more information.