Roger Waters in Liverpool – A Review with Pictures and Videos 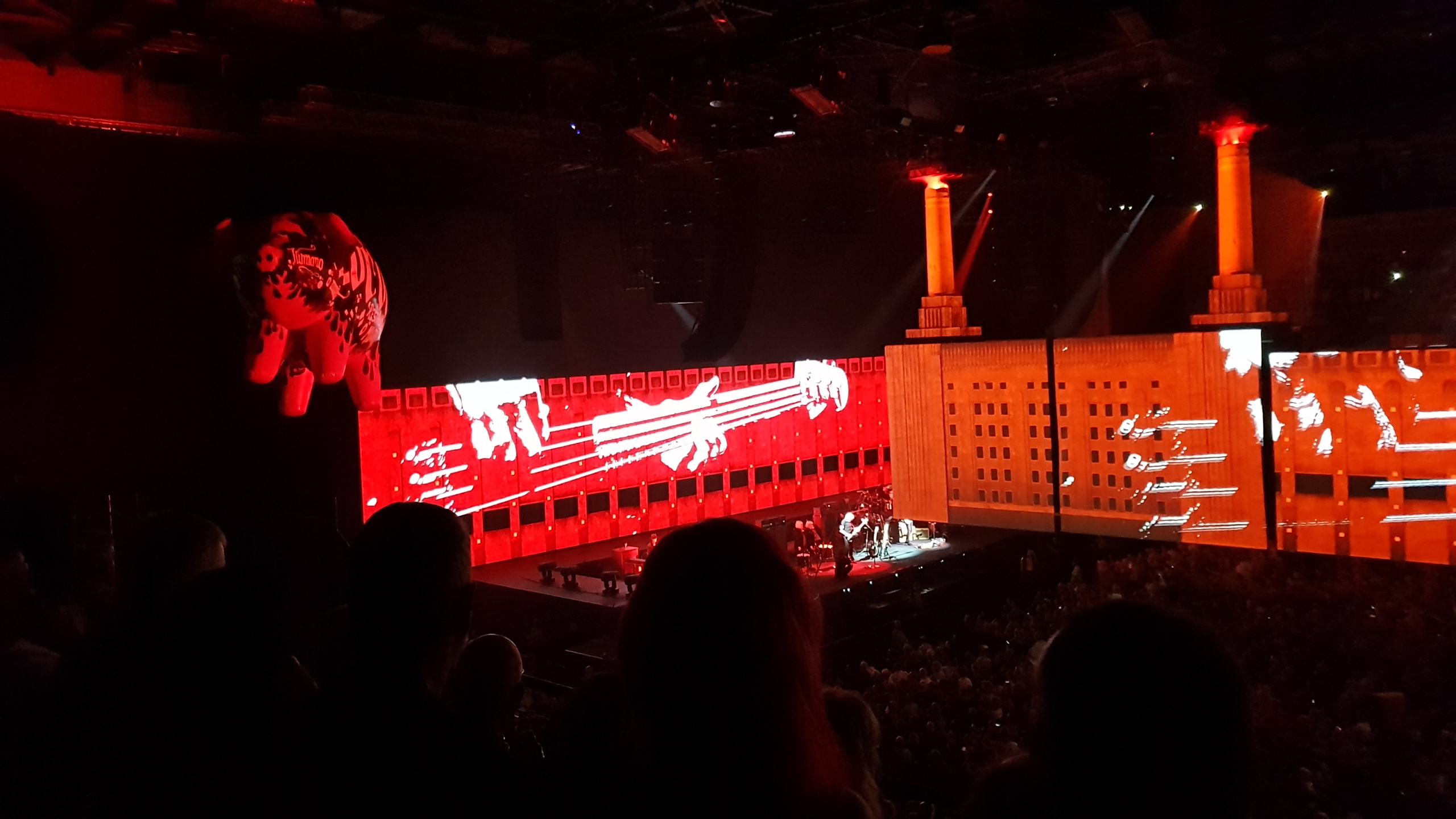 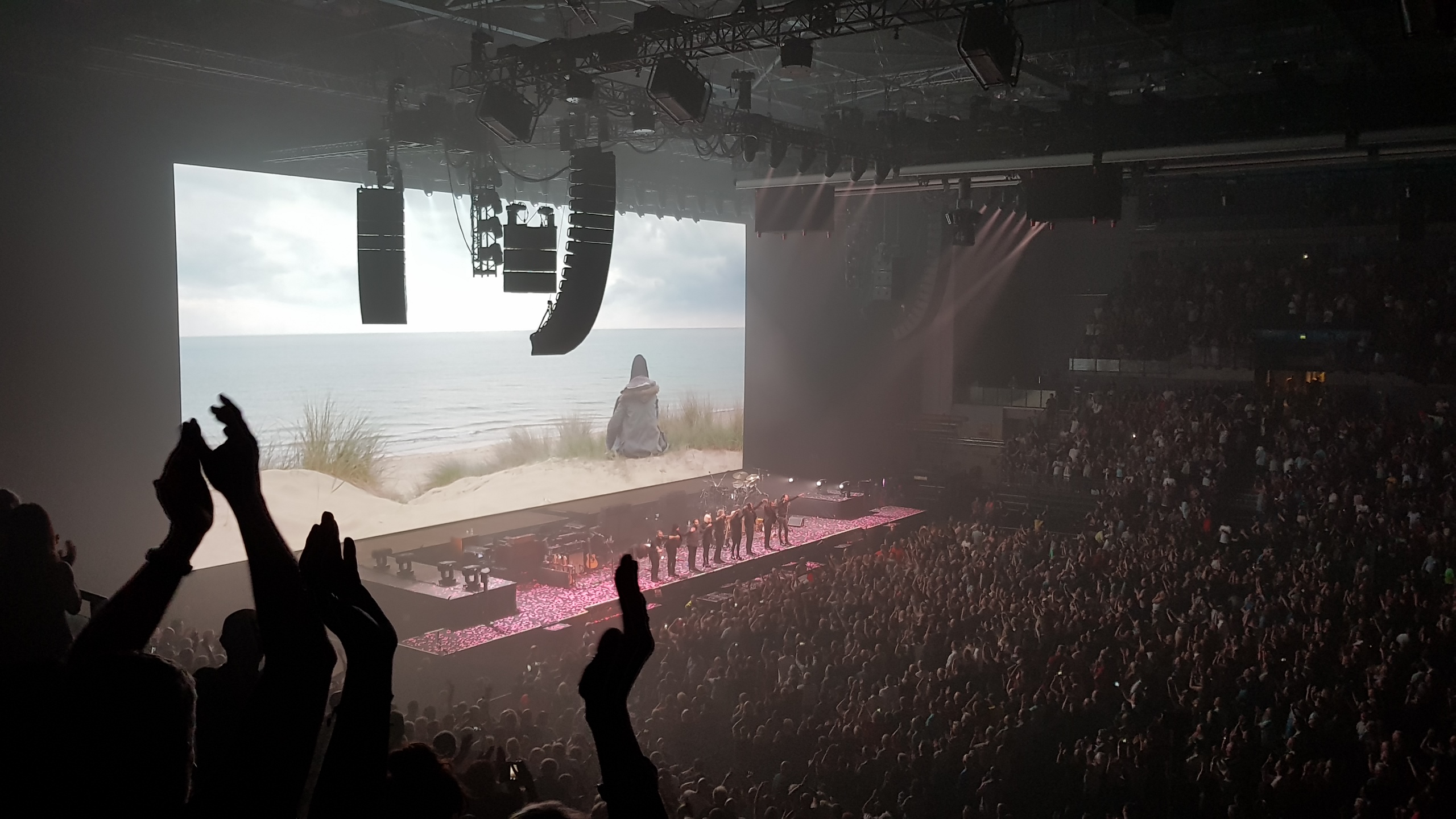 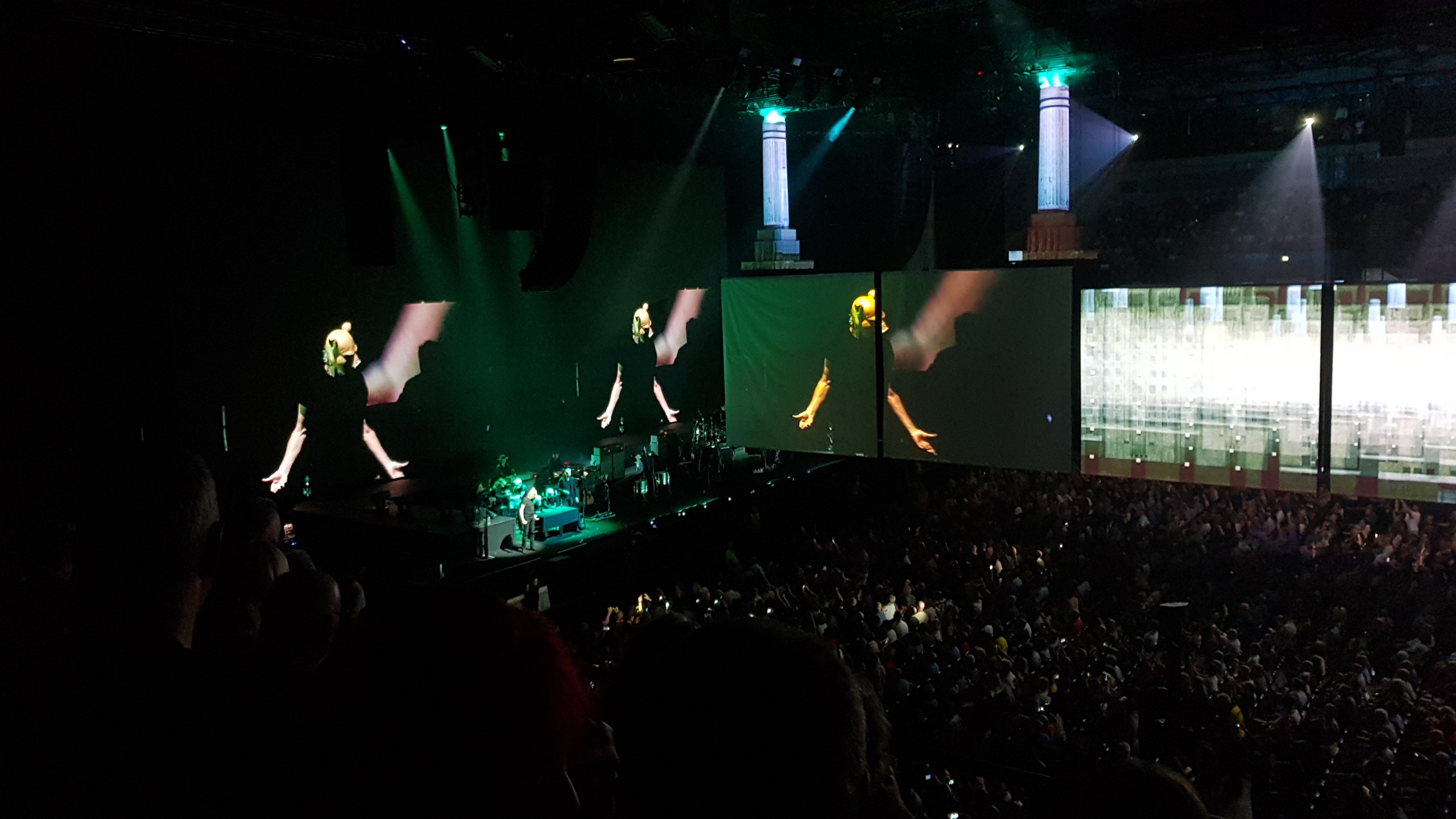 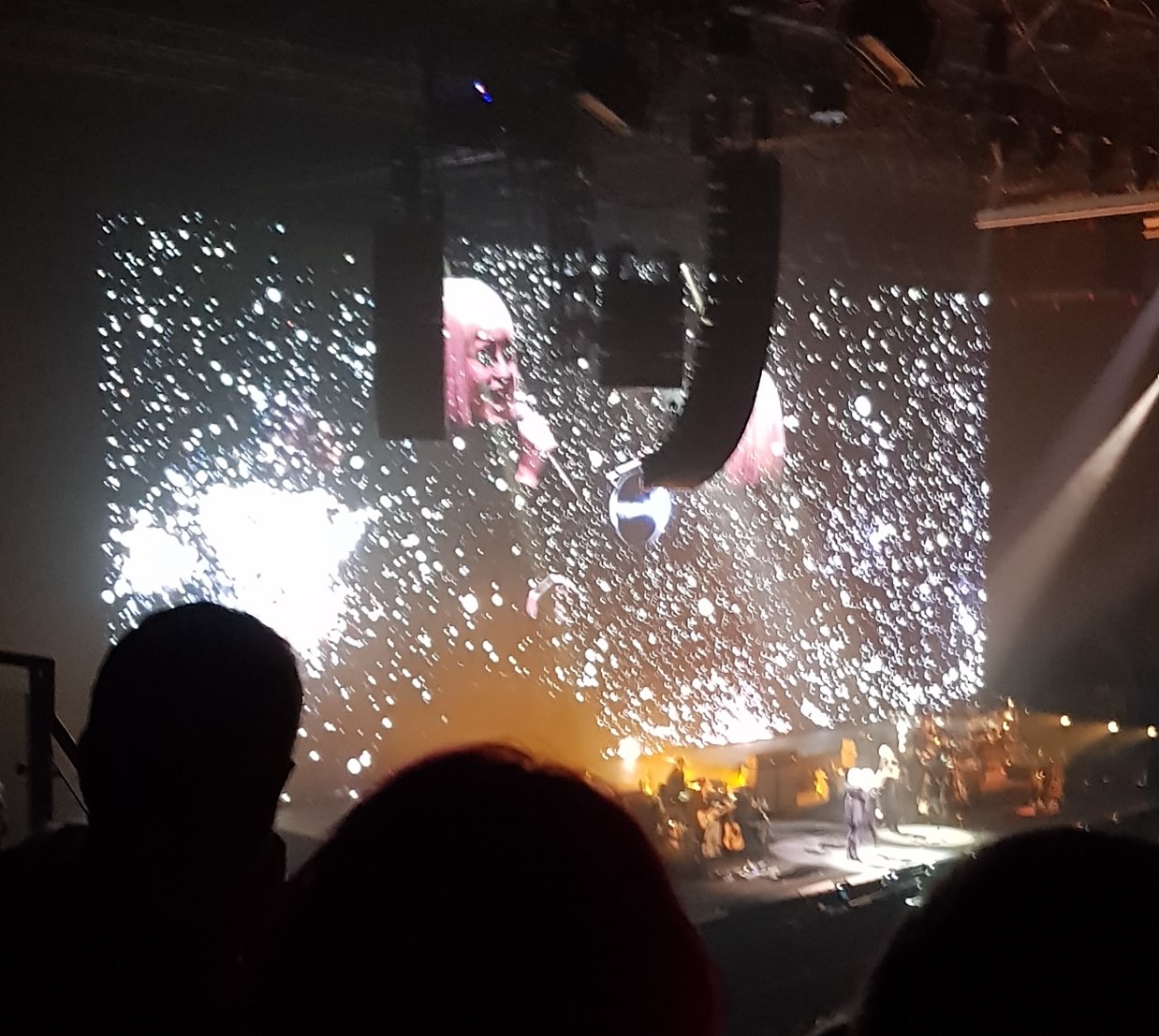 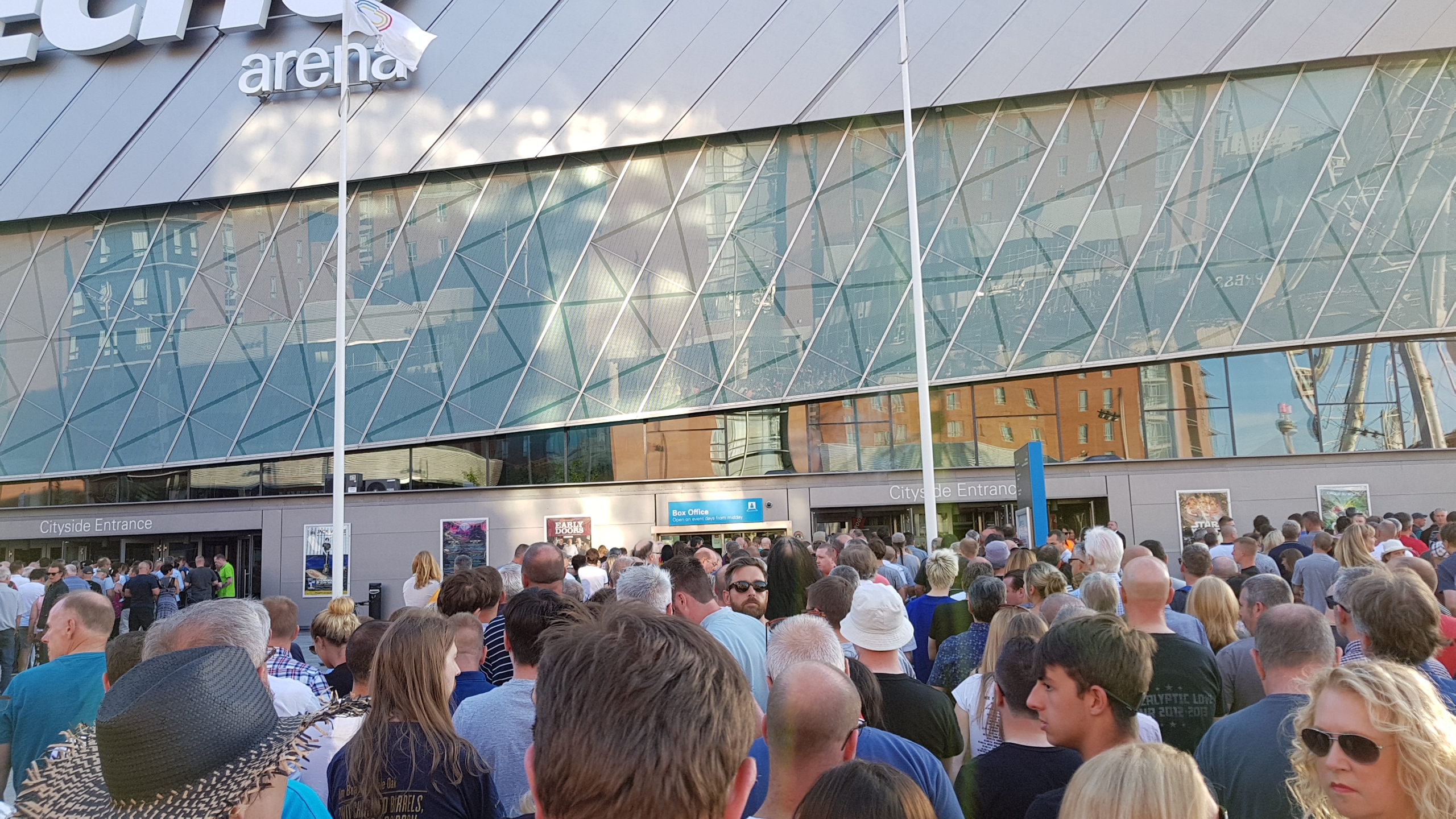 Liverpool Echo Arena Queues to Get In