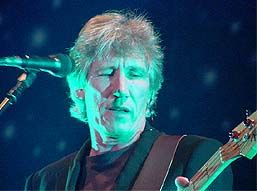 A Fleeting Glimpse have just reported that Roger Water’s management have confirmed the dates below for Roger Waters 2006 Summer Tour!

All venues with the exception of Reykjavik are open air. MAF = Multiple Artists Festival OS = Own Show