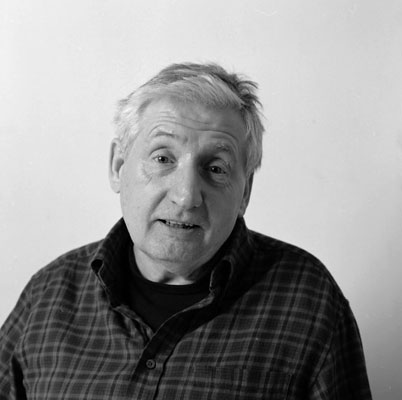 His family released a statement saying “He had been ill for some time with cancer though he had made a remarkable recovery from his stroke in 2003”.

He is survived by his mother Vanji, his son Bill, his wife Barbie Antonis and her two children Adam and Georgia.

Storm designed such album artworks as the Dark Side of the Moon cover and many more since he got involved with the band back in 1968. He was a childhood friend of the band and was best man at David Gilmour’s wedding to Polly Samson.

Pink Floyd guitarist and singer David Gilmour said, “We first met in our early teens. We would gather at Sheep’s Green, a spot by the river in Cambridge and Storm would always be there holding forth, making the most noise, bursting with ideas and enthusiasm. Nothing has ever really changed. He has been a constant force in my life, both at work and in private, a shoulder to cry on and a great friend. The artworks that he created for Pink Floyd from 1968 to the present day have been an inseparable part of our work.”