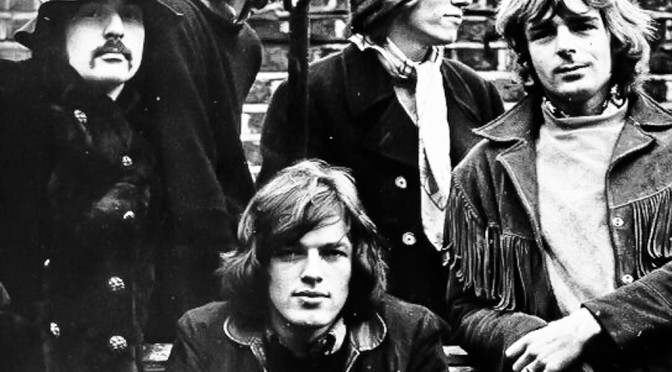 BBC Radio Cambridge have a programme for you to listen to called “Pink Floyd in Cambridge”. The 60 minute radio programme tells the story of Pink Floyd from the early days in Cambridge where Syd Barrett and the others were to form the band Pink Floyd.

The programme includes exclusive interviews with Jenny Spires who went out with Syd Barrett in the 60s, Warren Dosanjh who went to school with Syd and Roger Waters, and Wilf Scott who was a pyro-technician on Pink Floyd’s “In The Flesh” tour.

It was broadcast for the first time yesterday and you can listen again on the BBC iPlayer to catch up. It is also broadcast a second time this Wednesday 1st January 2014 on BBC Radio Cambridgeshire at 1pm GMT.

May I take this opportunity to wish you all the best for the New Year ahead. I am hoping for new albums from Roger Waters and David Gilmour along with tours. A Wall DVD from Roger Waters live tour from the past few years is also expected. Wish your fellow Pink Floyd fans all the best for the New Year by leaving a comment below.

Chatterings/rumours have started about David Gilmour releasing a new original studio album and touring it in 2012/2013. David Gilmour’s wife Polly Samson said in an interview the other month that she had been writing lyrics for husband David and recent information has come to light that David is looking through his collection of demos deciding on what would make the next David Gilmour new album!

Once David Gilmour has selected his songs I am sure he will waste no time getting himself onto his Astoria Houseboat Studio which is moored on the Thames River up stream from London. As yet, no such recording has taken place so, technically there is no album and subsequently no tour venues has been booked for a possible David Gilmour tour in 2012 or 2013. However, I am hopeful that in the next 6-18 months, perhaps more information will start becoming available about such things!

A fan on a Pink Floyd RoIO website posted, “According to information I had thanks to a French friend from the PF French forum, Gilmour is currently recording is new solo album in the South of France. Phil Manzanera is involved, as well as drummer Claude Salmieri.” He is said to be recording at Studios La Fabrique in Saint-Rémy de Provence in France.

Roger Waters has been working on a couple of new albums for years now and they have not been mentioned recently either. Perhaps he has given up on them in favour of his Wall Live tour of 2010-2013.

So, you will have to wait and see if a new David Gilmour album transpires and what that may look like in terms of it being toured. I doubt it will be in 2012 though although stranger things have happened!