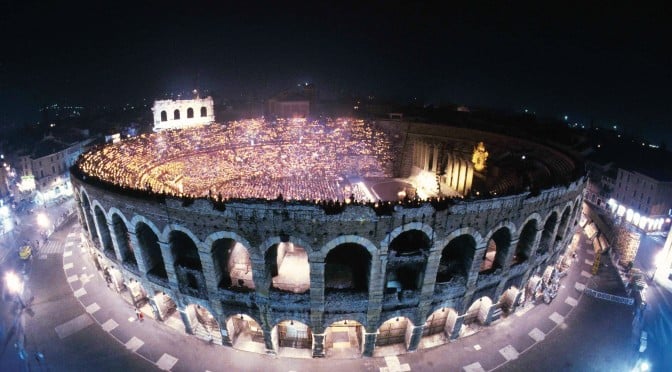 David Gilmour’s 2015 Tour of Europe sold out pretty much instantly after going on sale at 10am 6th March to coincide with David’s 69th birthday.

The tour sold out that fast that two extra nights were revealed at the Royal Albert Hall in October taking the total number of David Gilmour concerts in 2015 to ten across six venues and five countries.

Down With The Ticket Touts!

Demand for tickets certainly far outstripped supply meaning a lot of fans will be left disappointed with them not being able to secure tickets.

However, don’t be tempted to pay ridiculous prices to ticket touts – these people cause so much damage to fans because they get away with purchasing huge amounts of tickets in the official primary market and selling them on at astronomical prices in the secondary market, often at hundreds of percent of profit, at fans expense. Many would consider it a deplorable practice.

These ten concerts will be performed at six venues as detailed below.

There are no further concerts announced or planned – many of you will be hoping there is an American and Asian tour but there is nothing planned there. Get our newsletter to receive news of any further officially announced concerts.

Well, without much further ado, here are the David Gilmour European Tour 2015 concert venues. Leave a comment about what you think of the venues.

This looks like an amazing place to watch a concert in an ancient Roman amphitheatre in what will be a spectacular outdoor David Gilmour concert!

The amphitheatre used to play host to gladiator fights and hunting spectacles but lets hope there is none of that going on during the Gilmour concert! Find out more about the venue from their website.

Another stunning venue is host to David Gilmour and his fans on 14th September 2015.

This beautiful Roman amphitheatre is famous for the operas that it hosts and is one of the best preserved venues of its kind.

Amazingly, the place was built in AD 30 which is an unthinkable time for this beautiful structure to exist and be in excellent condition. Fans who watch the concert are certainly in for a beautiful treat. See more about the venue.

The venue here doesn’t have much info about it on the internet but it is a racecourse venue that holds about 7,000 people currently. It is called Ippodromo Le Mulina and doesn’t look like one of the best developed venues on the international rock star circuit.

Looking at the picture above, there is either the elliptical racecourse itself with people stands, or there is a smaller structure bottom left of the picture, not sure where he is parking the truck to play off the back of though!

If you know anything about this venue and perhaps have some photographs of it, please get in touch. The address on David Gilmour’s website lands us either at the elliptical or circular establishments (fields) from this link. Crop circles!

This is a rather amazing looking place indeed I am sure you’ll agree – David Gilmour plays here on Thursday 17th September 2015!

There is a real theme building here with the old Roman theatres, perhaps the new album has a Roman theme? Find out all about this great place from their website.

Having done a stint of amazing Roman amphitheatres, there is nothing quite like German efficiency in the form of this Arena! Sort yourself out, Germany! 🙂

I am sure it will have a much better sound quality that the outdoor concerts but comes at the cost of the stunning views and buildings. You can’t have it all!

David Gilmour’s 2015 tour calls here on Saturday 19th September 2015 in what will be an amazing experience for those lucky fans who managed to get tickets. See venue info.

Having played all over Europe, David Gilmour now arrives back home in the England to perform five nights at the very beautiful Royal Albert Hall in Kensington, London.

David Gilmour’s tour calls here playing on 23rd, 24th and 25th September then back in October on the 2nd and 3rd. You can find out about the venue here.

Although possibly not as grand as some of the places in Italy, this is still a pretty spectacular theatre and has a lot of history going back many years – lots of musical and sporting legends have used the hall over the years.

Queen Victoria’s husband Prince Albert had the place built and opened in March 1871 and has played host to the likes of Frank Sinatra, Liza Minnelli, Jimi Hendrix, The Beatles, Oscar Peterson, The Who, Led Zeppelin, Eric Clapton, Sting and Elton John and from a younger generation Adele, Jay Z, Kaiser Chiefs and the Killers. David Gilmour has performed here in the past and performs again in his much anticipated concerts. 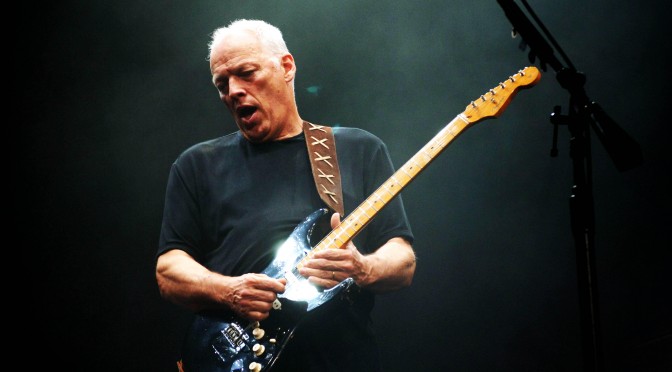 Tickets to David Gilmour’s 2015 tour are on sale today at 10am GMT March 6th to coincide with David’s birthday – happy 69th birthday, David!

There are just 8 concerts announced so far with a note on David’s blog that there are no other concert dates planned at this point.

David did talk of playing at Radio City Music Hall in America recently so it could be the case there are other dates to come in 2016, you never know! However, all we know is that the dates below have been announced in what must be one of the most anticipated tours in the past ten years!

Get Your David Gilmour Tickets

Here are the links to the ticket vendors so make sure you are at the ready with your credit card to get yourself some tickets! September 2015 is not that far away really!

I simply cannot wait to hear David Gilmour’s new album in September 2015 when it gets released and toured!

I am half tempted to hear the album for the first time at the Royal Albert Hall in London where your humble narrator has secured some pre-sale tickets – a milestone in my life which has brought much joy.  Bring on 24th September! I am of course assuming that the album is released before the tour starts, so perhaps it will be out on Monday 7th September.

Fans were treated to Pink Floyd’s The Endless River in November 2014 which received some very mixed reviews from fans. However, fans can likely expect something much different from David Gilmour’s latest solo album which is yet untitled. He already has a solo album which is self titled so he will have to get thinking about a title sharpish!

David Gilmour’s wife Polly Samson could possibly have been working on the new album also.

Polly is a novelist and lyricist and has contributed to albums such as The Division Bell and David’s last solo album On An Island. Her writing style compliments the voice and guitar of Pink Floyd to create something very enjoyable indeed.

Here are some things to check out: