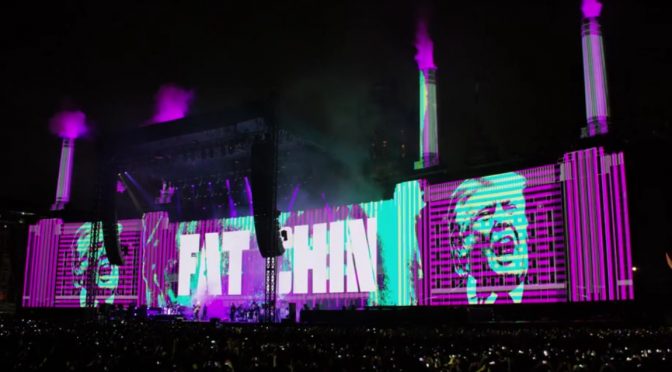 Following the exciting news of Roger Waters 2017 tour announcement last year, the name of his new album has been revealed which I am sure will be to the delight of many fans!

In true Roger Water’s style the album sounds political and very much questioning of the modern world as we know it! Who would have expected anything less from a new Roger Waters album?

The title: Is This The Life we Really Want? Very poignant I’m sure you’ll agree! It is scheduled to be released in May 2017 to coincide with the commencement of Roger’s tour.

I am looking forward to the Roger Waters 2017 tour as it looks set to give President of the United States Donald Trump some stick.

Roger has himself a new bogeyman to contend with! You just have to look at some of his latest live show video projections to see Roger mean’s business against Trump!

You can have a listen to a little sample from the new Roger Waters album 2017 called Is This The Life we Really Want below. Enjoy.