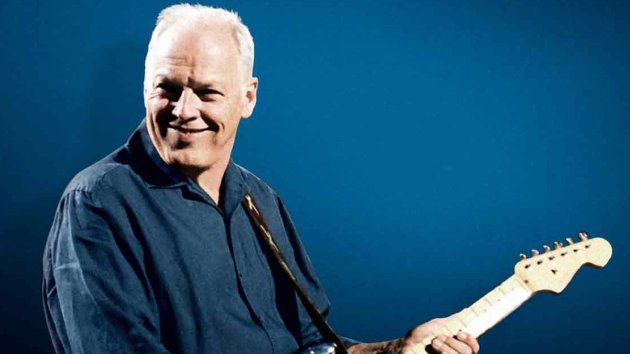 David Gilmour’s new song Rattle That Lock from his new album with the same title will be played on BBC Radio 2 in the UK this coming Friday 17th July 2015.

The Breakfast Show is broadcast between 6:30am and 9:30am with David’s new album title track being broadcast at 8:10am GMT. It will be hosted by DJ Sara Cox.

You can listen live online from answhere in the world via the Radio 2 website. You can also listen on the BBC iPlayer if you are located in the UK.

Here is a short Electronic Press Kit to promote David Gilmour’s new album which says it is released in September 2015.

David Gilmour will be touring his new album around some very beautiful and historic venues around Europe starting in Croatia on 12th September 2015. You can view all David Gilmour Tour Dates 2015 and see some pictures of the beautiful venues he will be calling at too.

The release date for the new David Gilmour album Rattle That Lock has not been officially confirmed yet and there are the usual rumours flying around – but it is looking like September 2015 according to the EPK above. Sit back and wait for the good news NPF says! It will be worth the wait.

One thing can be confirmed though – the mastering of the new album ready for printing/distribution has been completed!

Watch a special visual trailer, made by Aardman Animations of Wallace and Gromit fame, previewing Radio 2’s Darkside drama, which you can hear on Bank Holiday Monday at 10pm.

Celebrating 40 years of Pink Floyd’s Dark Side of the Moon, legendary playwright Sir Tom Stoppard has penned this fantastical story based on themes from the seminal album and stars a stellar cast.

Video: Darkside Teaser (May take a few seconds to load, may not work on Smartphone)