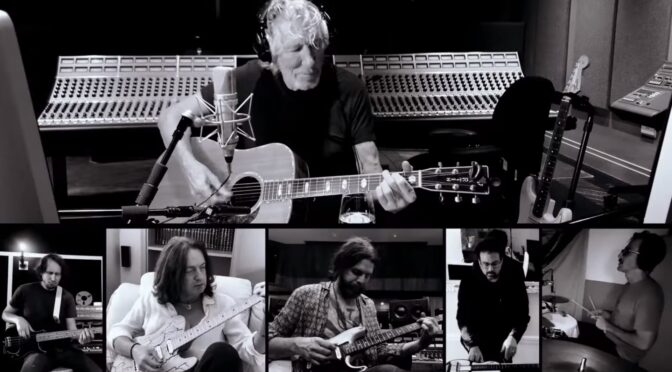 Pink Floyd songsmith Roger Waters has done a version of Mother from The Wall with most of his band on video call. You can watch it below.

Social distancing is a necessary evil in Covid world. Watching “Mother” reminds me just how irreplaceable the joy of being in a band is. 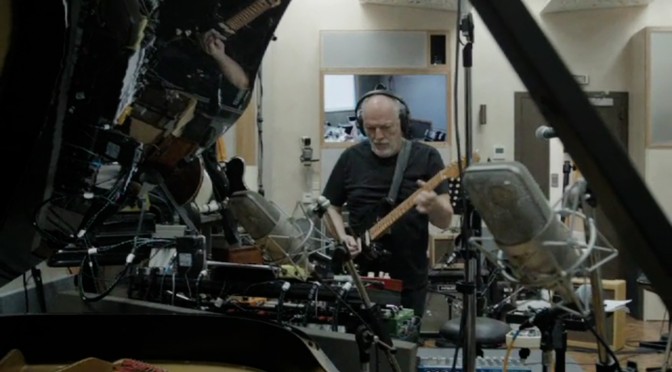