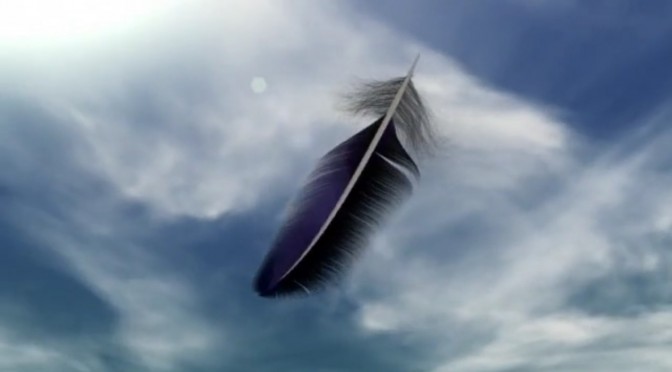 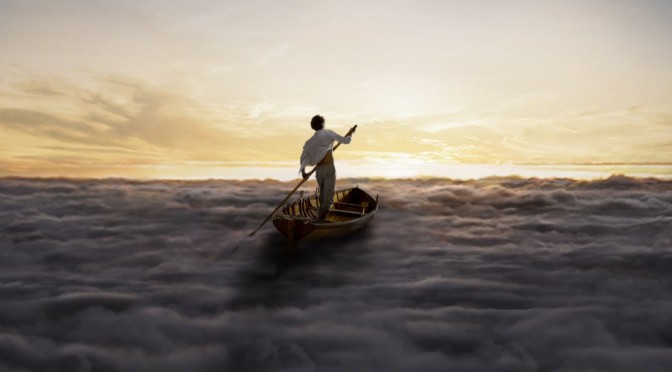 Pink Floyd’s new studio album The Endless River is released in multiple formats on 10th November 2014. Which one is for you?

A new microsite has now been launched for the album with lots of photos, audio and information about the release. More on this below.

So, what can fans expect from the new Pink Floyd album? Well it is mainly an ambient instrumental album and features one song with words by David Gilmour’s wife Polly Samson called Louder Than Words.

There is one song from the Division Bell demos that has been circulating in very low quality audio for some years which can be listened to here. You can also listen to the final version on the new Pink Floyd microsite for The Endless River. Listen to “Audio 2” by licking the play icon on the left side of this page.  Not sure if the change in speed/key is to do with the poor quality “bootleg” demo or whether the final version was modified in the studio. Something to discuss on our forum here.

How The Album Came About

The Endless River started out as music from the 1993 Division Bell recording sessions.

In 2013 David Gilmour and Nick Mason revisited the music from those sessions and decided that the tracks should be made available as part of the Pink Floyd repertoire.

David Gilmour said, “The Endless River has as its starting point the music that came from the 1993 Division Bell sessions. We listened to over 20 hours of the three of us playing together and selected the music we wanted to work on for the new album. Over the last year we’ve added new parts, re-recorded others and generally harnessed studio technology to make a 21st century Pink Floyd album. With Rick gone, and with him the chance of ever doing it again, it feels right that these revisited and reworked tracks should be made available as part of our repertoire.”

The band have spent the last year recording and upgrading the music,using the advantages of modern studio technology to create The Endless River.

The Endless River is a tribute to Rick Wright, whose keyboards are at the heart of the Pink Floyd sound. It is produced by David Gilmour, Phil Manzanera, Youth and Andy Jackson.

Track Listing of The Endless River by Pink Floyd

There are 4 ‘sides” to the album which are contained either on 1 CD or a double vinyl as detailed below. Here are the track listings for the new Pink Floyd album The Endless River.

SIDE 1 – Things Left Unsaid, It’s What We Do, Ebb and Flow

SIDE 4 – Calling, Eyes to Pearls, Surfacing, Louder Than Words.

Multi-Format Release – Which One Is For You?

The standard CD has a hard cover bound book package with foil blocking on cloth spine. It also features a 16-page photo & credit booklet including previously unseen photographs from 1993 sessions.

The artwork director has been Aubrey Powell, the other half of Hipgnosis (with Storm Thorgerson) who have done many of Pink Floyd and other bands album artwork. It is a single CD with the 4 ‘sides” of the album on.

Treat Yourself [CD] – Amazon.co.uk or Amazon.com

The double vinyl version of Pink Floyd’s new album The Endless River has the same 4 sides as the CD presented across two LPs.

It is made from heavyweight 180 gram vinyl, mastered by Doug Sax at The Mastering Lab, Ojai, California.

The packaging is formed by a gatefold sleeve, has full colour inner bags, download card to get the album electronically and has a wonderful full size, 11”x11” 16-page photo/credit booklet including previously unseen photographs from 1993 sessions. Sure sounds like a beautiful thing to own!

The casebook set can be bought in either a DVD or a Blu-Ray version depending on which player you have. Now could be a good time to upgrade to blu-ray if you have not done so already. It is so much better than standard DVD!

Depending on which version of the box set you buy, it will contain either a DVD (NTSC) or BLU-RAY in full colour card wallet with full colour label.

Many fans will be able to enjoy the quality of the DVD version but you may want to consider upgrading your sound system to enjoy Pink Floyd’s new album The Endless River on the higher quality Blu-Ray system instead!

BLU-RAY contains ‘The Endless River’ album in high resolution 5.1 Surround (DTS Master Audio and PCM, 96/24), plus PCM stereo 96/24. This is certainly the one to buy if you have the blu-ray player which you can pick up relatively cheaply these days.

In both Box Sets…

The goodies do not stop there either, there it lots more in the box set! There are 3 x Collectors’ full colour postcards, one of which with 3D Lenticular design (which is a physical printing technique to give the illusion of depth in an image), plus extra non-album audio-visual material (approx. 39 minutes): 6 video tracks and 3 audio tracks, unavailable elsewhere.

A new microsite has appeared on Pink Floyd’s official website with lots of things to enjoy on there including two audio sample clips from the album so you can have a sneak preview of what the album sounds like. There is also a photo gallery of some studio recording photos in which can be enjoyed here.

And finally, here is the new Pink Floyd album The Endless River TV Advert to get you excited for the release on 10th November 2014, perfect in time for Christmas for all Pink Floyd fans the world over!

Come And Discuss the New Album

It would be great if you would come and share your thoughts about Pink Floyd’s new studio album The Endless River on our friendly Pink Floyd forum. There is a discussion thread that is quite active and full of lots of information from fans. Read it here > New Pink Floyd Album ‘The Endless River’