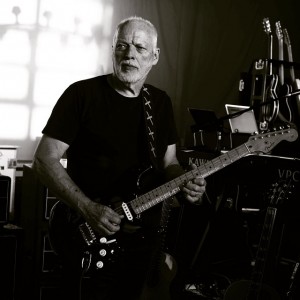 Many people will be getting excited for the David Gilmour preview concert tomorrow at the Brighton Centre on Kings Road in Brighton England where David will have a pre tour concert – they will be testing out the production on a live audience and ironing out any issues before the show hits the road starting on 12th September in Croatia. 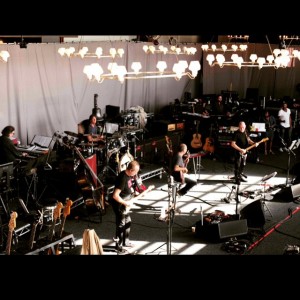 Judging by the lovely pictures posted online by lyricist Polly Samson – David’s wife and lyricist on David and Pink Floyd’s albums – the show looks to have the iconic circular screen in the background on to which projections are formed. Looks like fans can expect the usual multimedia experience. 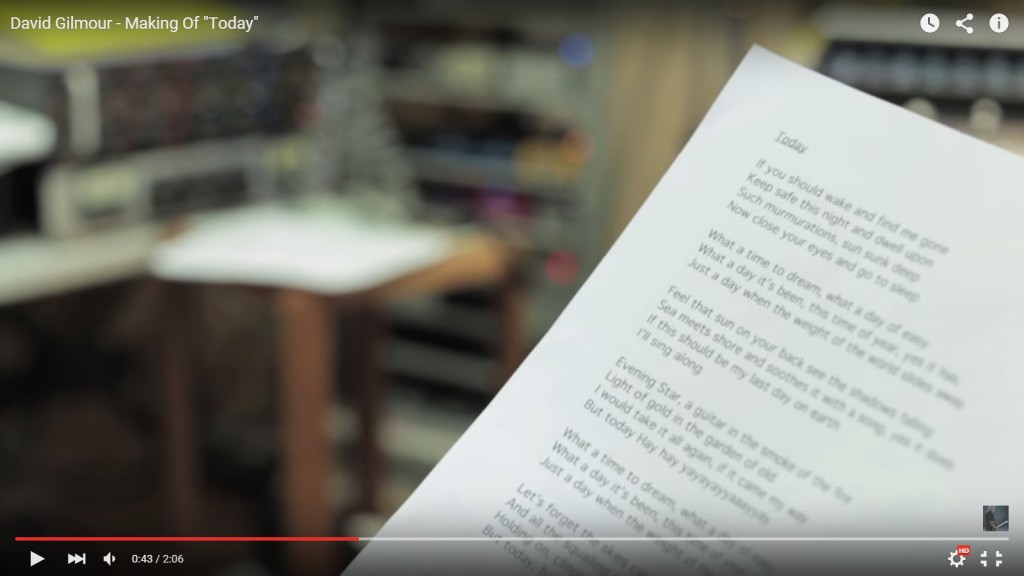