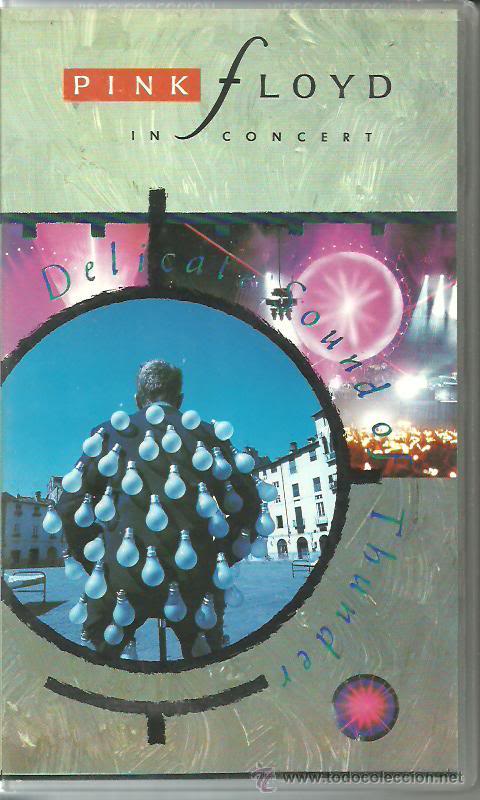 i hate the editing. It just doesn´t feel like a live concert for me.
Top

I was going to try and cut this some slack but then that appalling video for Learning to Fly cropped up on my Facebook feed.

Gilmour smiling at the camera and that guy with the mullet prancing about on stage.

Just a horrible, misjudged cash grab. I’ve no idea how any real
PF fan can make excuses for it.

I think it'll be the audio that wins it over hopefully?
Unboxing video of the stand alone reissue (that I thought they'd issue individually sooner)