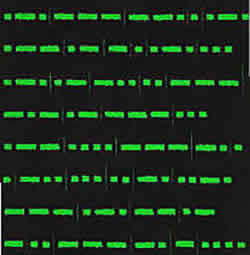 If I was going to choose to play a Roger Waters album it would be in the order 1. Amused To Death 2. Pro's and Con's 3. Radio KAOS. It's not that I dislike the album, it's just that I prefer the other two. I gave it a 3 ( but in reality it would be more like 3.5)
Top
109 posts