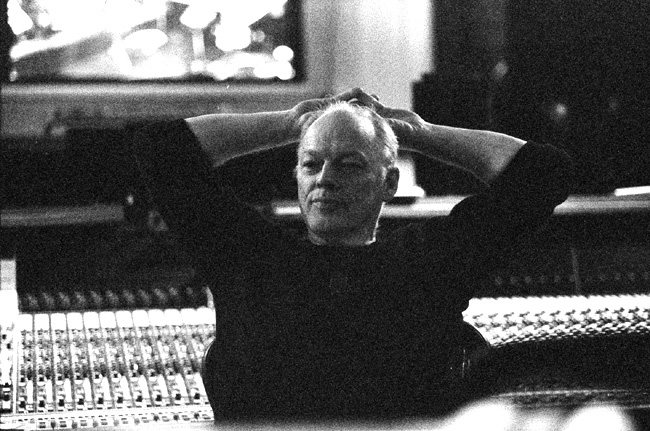 David and his full live ‘On An Island’ band will be playing a special concert for BBC Radio 2 on Tuesday 7th March for later broadcast. Entry will be by ticket only, issued by the BBC.

Full details of how to obtain tickets will be revealed exclusively on Radio 2’s Johnnie Walker drivetime show on Monday 20th February, so make sure you tune in.

Additionally, BBC Radio 2, the UK’s most-listened to radio station, has confirmed that the ‘On An Island’ album will be ‘Album Of The Week’ in its release week, commencing Monday 6th March.

BBC Radio 2’s playlist has also added the single of ‘On An Island’. It is a new addition to the Radio 2 ‘C’ list for the week commencing Sunday 12th February. A commercial version of the single will be available as a 2-track CD single (including the 4’40” edit as well as the 6’50” album version), in store in the UK on March 6th to coincide with the album release. 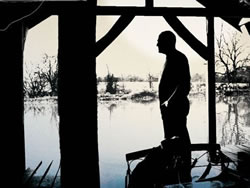