The promo video for the song Chicago is now available for download. The song is a re-recording of Graham Nash’s original song and features David Gilmour, Chrissie Hinde and Bob Geldoff.  You can read more about the song here.

It was announced today that the Judicial Reviews on alleged hacker Gary McKinnon’s case did not support his fight against extradition. However Gary’s solicitor Karen Todner has said they won’t be giving up.

“We have 28 days in which to lodge an appeal, which is likely to lead to a hearing in mid-September. Depending on the result of that, we may have to make an application to the Supreme Court (formerly known as The House Of Lords), which might be heard in Spring 2010. We will continue to explore every legal avenue until we achieve a just and proper result. Whatever happens, Gary is not going anywhere any time soon.”

Gary’s mother Janis Sharp said: “If Gary’s was such a dreadful crime, he should have been prosecuted and sentenced here years ago. Compassion can and must now prevail”.

Photos from the Video 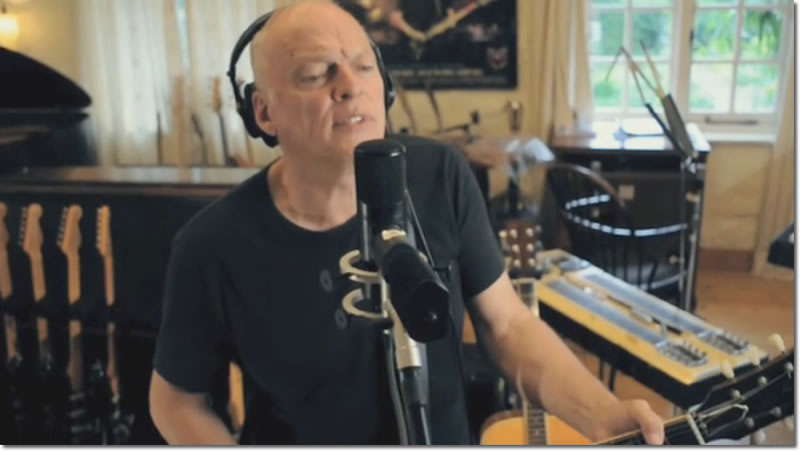 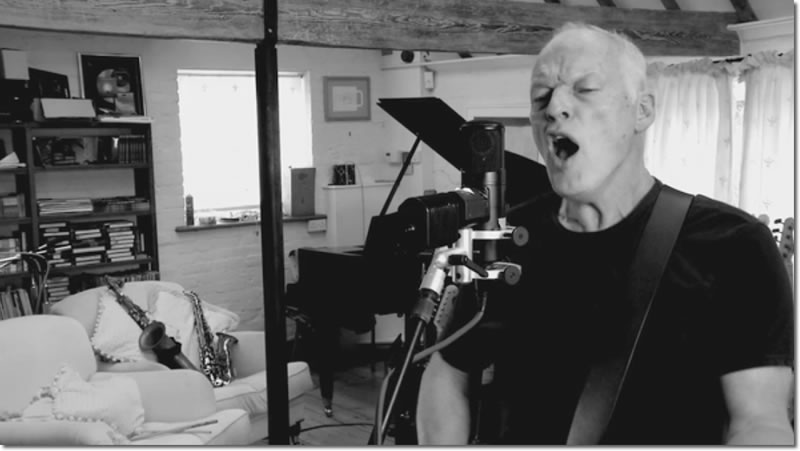 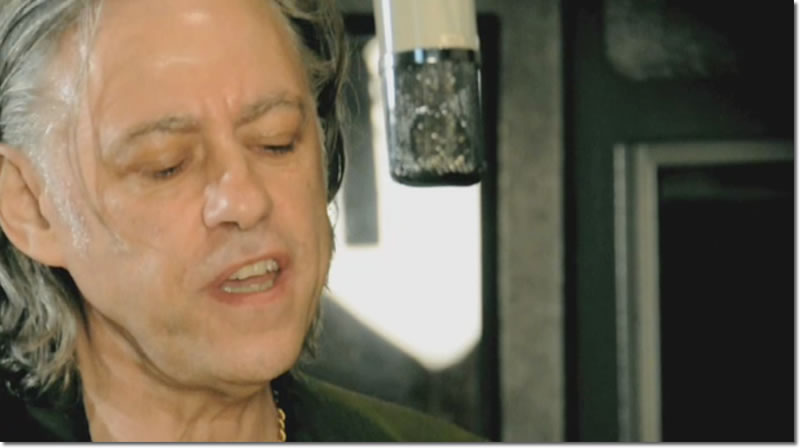