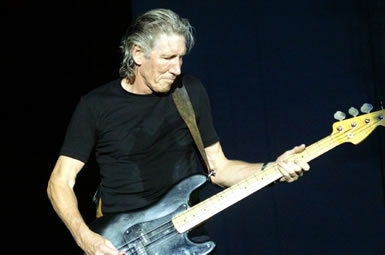 Further to the last news article about Roger Waters’ tour dates in Australia, the dates and more have appeared on Roger’s official website!

Below is the current list of tour dates for what is presumed to be an extension of his Dark Side of the Moon Rock Tour which has been doing the rounds in 2006.

Tickets are on sale for many of these shows already. Feel free to ask questions and discuss the shows upcoming, previous or Roger in general on the forum.

These shows will follow on from Roger’s European and North American 2006 tour dates. Hopefully he will be coming back to his former homeland the UK soon before he goes back home to America!