Listen to The Orb and David Gilmour’s Metallic Spheres Album

As well as the media player for An Introduction to Syd Barrett album, there was also one done for The Orb Featuring David Gilmour’s Metallic Spheres album. Instead of 30 second clips of the whole album, there is one whole soundscape musical piece for you to experience. You can also view inside the booklet and have fun with that!

Listen to Metallic Spheres and View Booklet | Win a copy on CD! See details below image! 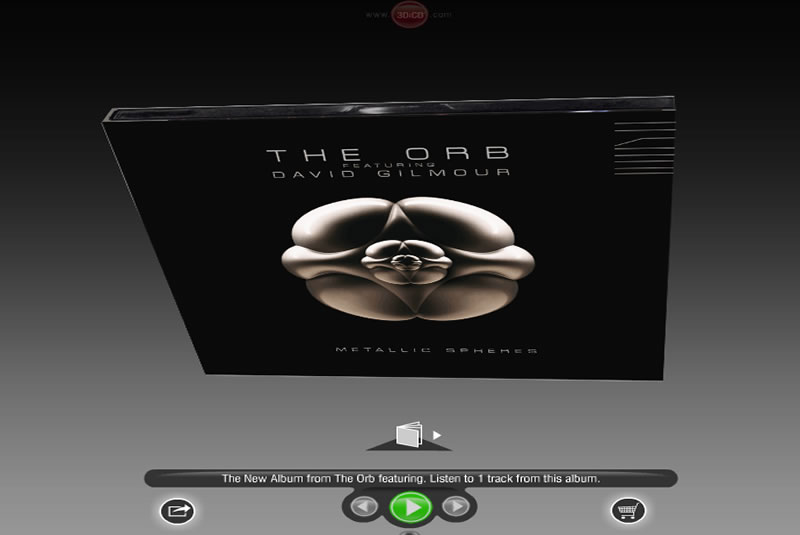 I thought it would be a good idea to have another competition this October as there is another album being released this Monday too! The Orb Featuring David Gilmour will release Metallic Spheres. Read more about Metallic Spheres and pre-order in the UK or Rest of World.

How to Enter Competition

In order to enter the competition, you must…