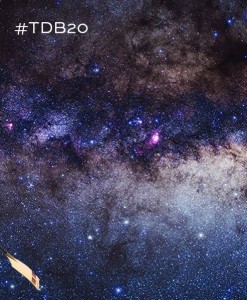 A new official website has appeared to celebrate the 20th anniversary of the release of Pink Floyd’s Division Bell album.

The site currently has a loop of the song Marooned and what appears to be a brand new music video to accompany the song. As one would expect, it is a rather mysterious and beautiful looking video.

There is a countdown timer on the site which stops at 3pm UK time tomorrow on 20th May 2014.  Look forward to something changing or being announced at that time. Care to speculate what could be happening at that time? Let us know on our forum.