Pay Your Respects on Forum 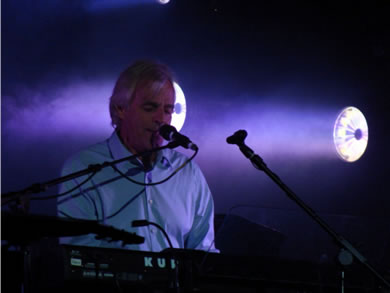 Pink Floyd’s keyboard player Richard Wright has died of cancer at age 65. He died at home in England.

“The family have asked that their privacy is respected at this difficult time.” The spokesman did not say which form of cancer Rick had.

Rick was one of the founding members of Pink Floyd and has recently been touring with David Gilmour. His death follows the death of the other founding member Syd Barrett who also died of cancer in 2006 at age 60.

He will be sadly missed. Condolences to his family and friends. You can pay your respects on the forum on this thread. Get on the newsletter list to keep informed about developments.