Who Is Roger Waters? 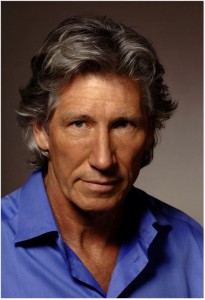 Who is Roger Waters?

Pink Floyd have always been a faceless band where the music is more important than the people who played the music and wrote the songs. However, Roger Waters was the main songwriter of the band and pretty much took over the creative side of the band in terms of writing songs after Syd Barrett’s departure after Pink Floyd’s debut album Piper at the Gates of Dawn.

Who is Roger Waters? Well, he was the bass player, one of the main singers and the principal songwriter and wrote albums such as Dark Side of the Moon and The Wall give or take a couple of songs here and there.

David Gilmour is the other main protagonist of course being the lead guitarist and every classic rock/prog band needs one of those! David is a fine example of course and, since Roger Waters left the band in the mid 1980s due to his ego getting the better of him, took over the creative output of the band and became the principal songwriter on albums like Division Bell and A Momentary Lapse of Reason.

So, who is Roger Waters? Now you know!