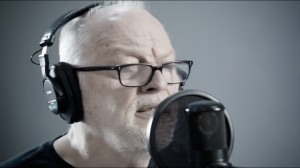 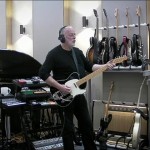 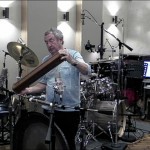 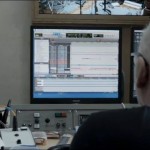 In the studio mixing/recording the new Pink Floyd album 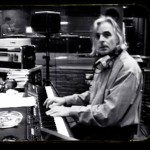 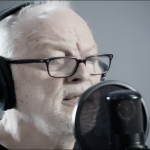 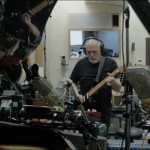