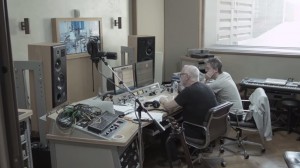 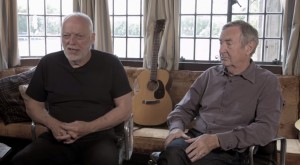 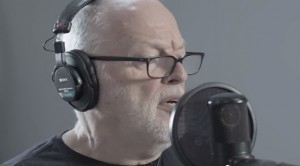 It also contains a preview of the song Louder Than Words which the four part album slowly builds up to over 55 or so minutes. Gilmour also suggests that this is the final output from the band, Richard Wright’s tribute.

Some of you will be very eager to get a preview of the lyrics to Louder Than Words whereas others will not want to hear until they have the full album.

Louder Than Words has lyrics written by lyricist and writer Polly Samson, David Gilmour’s wife. She also wrote many of the words on The Division Bell and has published books too.

Roger Waters made it clear in a Facebook post the other day that he has absolutely nothing to do with the new Pink Floyd album and that people should stop asking him about it! 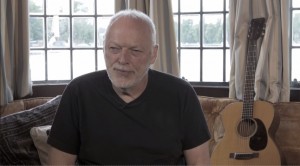 Roger said in his note, “Some people have been asking Laurie, my wife, about a new album I have coming out in November. Errhh? I don’t have an album coming out, they are probably confused. David Gilmour and Nick Mason have an album coming out. It’s called Endless River. David and Nick constitute the group Pink Floyd. I on the other hand, am not part of Pink Floyd. I left Pink Floyd in 1985, that’s 29 years ago. I had nothing to do with either of the Pink Floyd studio albums, Momentary Lapse of Reason and The Division Bell, nor the Pink Floyd tours of 1987 and 1994, and I have nothing to do with Endless River. Phew! This is not rocket science people, get a grip.”

Want to Know What is On the Album Editions?

If you would like to know what is on various editions of the album, which is released on 10th November 2014, then read our article about Pink Floyd Endless River which tells you more about the contents.