David Gilmour’s wife Polly Samson has a brand new website at www.pollysamson.com which details her work as a writer, lyricist and photographer. Here is why you should visit her website…

The website will be of interest to all Pink Floyd, David Gilmour and Roger Waters fans as her lyrics feature on Pink Floyd’s final studio album The Division Bell in addition to David Gilmour’s third solo album On An Island.

Indeed, Polly also made a vocal appearance on the song Smile from On An Island, did some backing vocals and played piano both on the album and on the Jools Holland show with David!

Polly was also uniquely placed to give fans a behind-the-scenes view of David on tour through the medium of photography.

Check out her gallery on David Gilmour’s official website.

Recently, Roger Waters joined David Gilmour for an historical reunion at the Hoping Foundation fundraiser on 10th July 2010 to perform 4 songs together for charity.

Polly has on her website about 20 photos from the event during rehearsals and the event itself. You can check them out in the Photography section of her site. There are lots of other photos to see too!

Polly has her third book on the way called Perfect Lives. It is published on 4th November 2010 in hardback and is available for pre-order on Amazon. She also has two other books that you can read about on her website called Lying In Bed and Out of the Picture.

Go to PollySamson.com for lots to see! 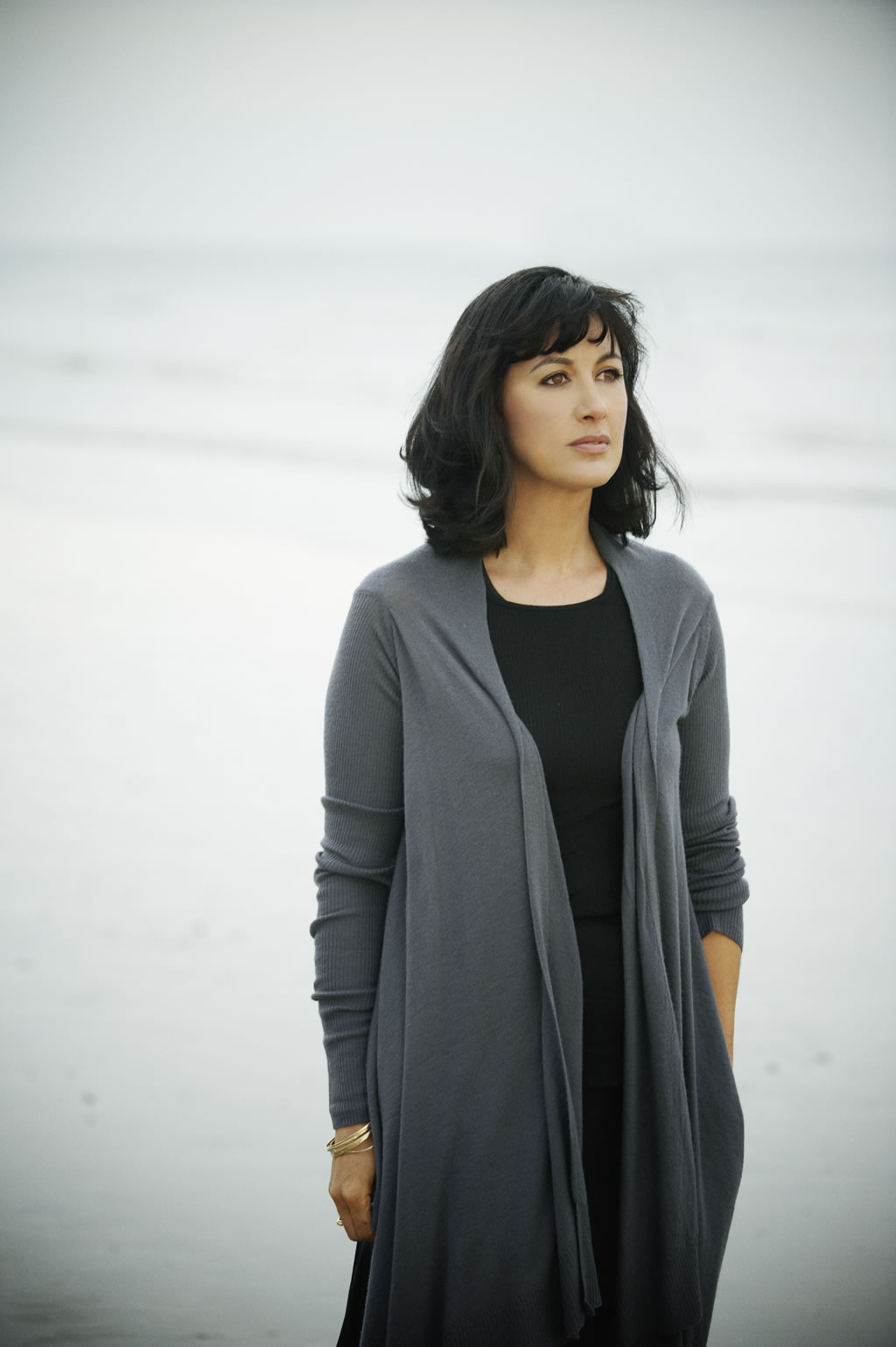