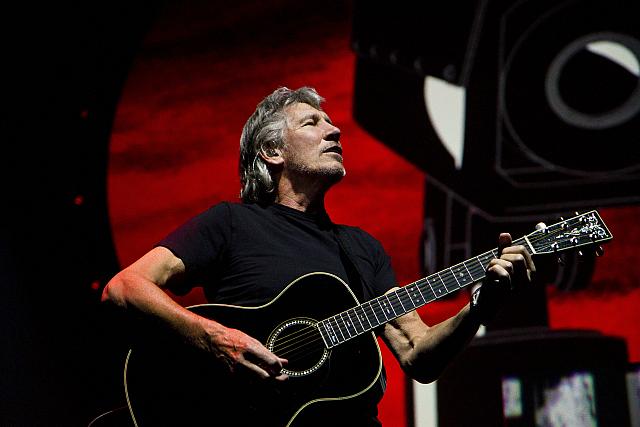 Roger Waters was the principal songwriter of Pink Floyd and also took on the role of basist as nobody else wanted to!

Growing Up – Roger Waters was born in Great Bookham in Surrey just south of London. He would lose his father in WWII which would go on to influence him later on in life particularly in The Wall and The Final Cut albums. He would later move to Cambridge where he became friends with the likes of Syd Barrett and David Gilmour.

Early Years – Roger Waters is a founding member of Pink Floyd and became a dominant force in Pink Floyd after Syd Barrett was left behind from the band in the early years. He became the principal songwriter in the group as well as the driving force behind the concept albums that the band pioneered.

Middle Years – Roger would go on to write classic albums such as Dark Side of the Moon, Wish You Were Here and The Wall.

Current Years – Roger Waters is currently touring The Wall and has been since 2010. The tour is set to continue